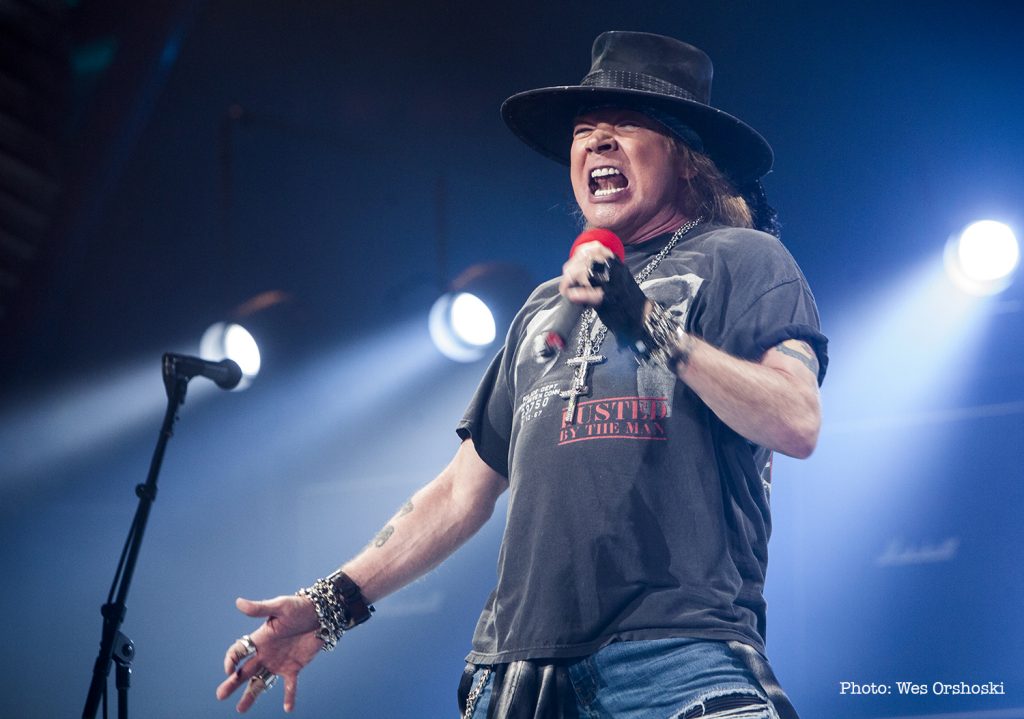 We’re not sure if these numbers include Rose’s current endeavors with AC/DC or the latest booming success with GN’R’s reunion, but we all have to admit Axl makes a lot of money for him and his team. With the gigantic powerhouse GN’R became especially since (most of) the hatchet was buried this year and they started touring, It’s undeniable that Axl’s role is bigger than anyone else’s and he makes the bigger cut out of that deal. That’s why his net worth is around $150 million. Slightly higher than Young’s but at least we can still say both are on the same level at this point, because once you get above $100 million, what’s an extra 10?