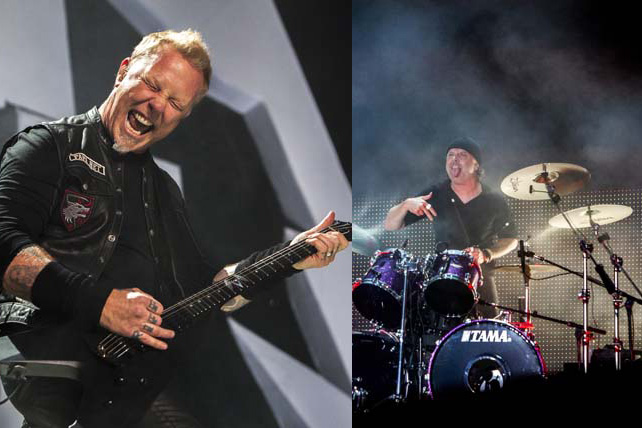 To clearly understand who runs the shop, all you have to look at is the size of the paychecks. We all know Metallica has remained with the same lineup early 80’s with the exception of bassist Robert Trujillo. That would create the assumption that Hammett, Hetfield and Ulrich would make the same but it appears that’s not the case. Hetfield and Ulrich are known to be the leaders of Metallica as they’re the actual founders of the band, so it’s no surprise to see them making more than the Hammett and Trujillo, but we weren’t expecting the gap to be that big as both of them have a net worth of $220 million. No wonder they were in no rush to release their anticipated album Hardwired… To Self-Destruct.