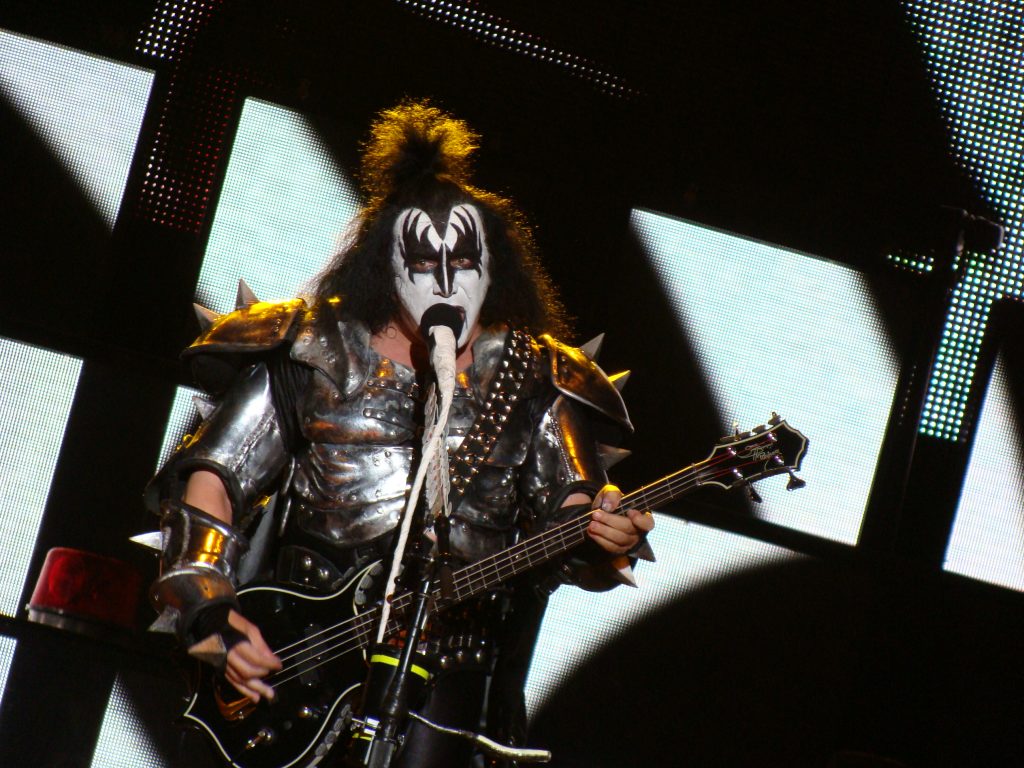 Kiss is more than just a band but a brand and a business empire. Most of that success it’s thank to the seemingly greedy attitude of Gene Simmons towards everything he’s involved in and, in fact, who can blame him? When you know you can squeeze every penny from those who’ve been following Kiss’ career for decades, it would be foolish to not make that move. Gene Simmons is the perfect man to show that same mentality and that alone has made his worth go to $300 million! Have you seen his house? you can put your entire block in it and he would still have room for all his Kiss’ memorabilia. You can’t do that without earning those numbers.