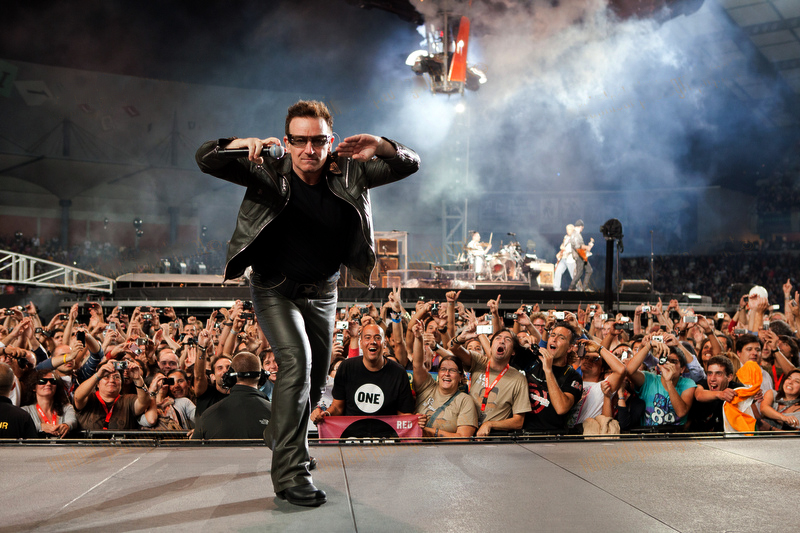 Were you expecting to see U2’s frontman at the top of this list? We hope so, because U2 is among the most profitable rock bands in recent history.  They were at the top of the highest-grossing tours in history ever with an astounding $736.4 million during the span of two years with their  U2 360° World Tour. You know what else is worth $700 million? Bono. The frontman’s known philanthropy has definitely paid off as he makes enough money to buy Gene Simmon’s house, demolish it and make it a bigger place to put his humanitarian heart and money, all while taking a break from tour.  He also makes more money than Elton John and Mick Jagger, so take that old-timers!