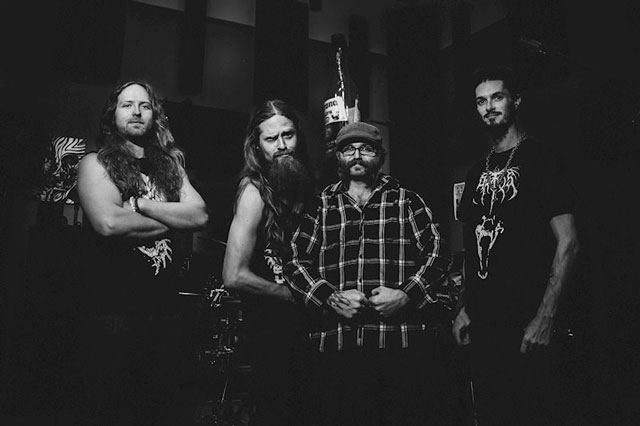 For those who enjoy Lamb of God, Carcass, Exodus, and Death, Concrete Funeral is for you. These death/thrashers have spent the last four years being part of their local scene in Calgary, Alberta as they’ve shared the stage with bands Archspire, Battlecross, Kataklysm, and Toxic Holocaust, to name a few. While the group has a groove blend of their own, their influences come from a variety of bands such as Warbringer, Zakk Wylde, Onslaught, and Hypocrisy.

This Friday (31st), the band are ready to unleash their debut album, Ultimum Judicium. We teamed up with these comedic horror fiends a little early to to stream the record ahead of its release date.

“‘Ultimum Judicium’ is our debut offering, it took a lot of blood, sweat, and tears for us to crank this record out. We had a firm belief and common goal to keep this album as heavy and unrelenting as we could while still maintaining a solid groove and straying from the obstreperous nature of some extreme metal. While many influences can be picked out we strive to keep things fresh and not focus too hard on any one of them. We feel like we’ve combined some unlike influences and found interesting ways to bridge them together in our own way. ALL MEAN, NO CLEAN. With lyrical content ranging from Corruption, Religion, Questionable Lovers to Bumblebees and Government Engineered Sexually Transmitted Diseases, some songs were taken from pain and life experience while others are total fabrications, embellishments and/or tongue in cheek statements. If you’re into stuff by Carcass, Death, Exodus, Lamb of God or Warbringer, please check us out. We think you’re gonna like what you hear!” 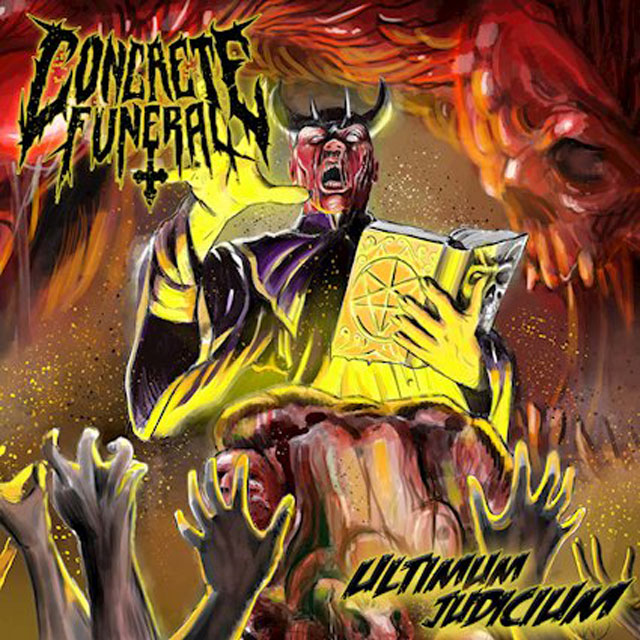 Listen to the record below and pre-order here: 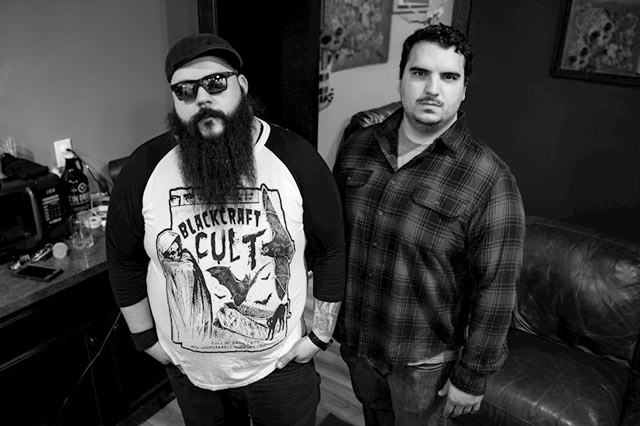