We’ve been talking about Long Island’s Necropia for years now (literally, three of them). The tech-death band have been impressing New York City and it’s surrounding areas since their formation, but tomorrow, the band’s full-length debut album, Descecration Complex, will be out. You can preorder it here, but you don’t have to wait until tomorrow to hear it, as we’re proud to be premiering it right here, right now.

If you like what you hear, you should head to their record release party on Sunday at the Revolution Bar & Music Hall in Amityville, NY. It’ll not only be their album release party, but they’ll be playing with Dying Fetus, Thy Art is Murder, Rivers of Nihil and more. 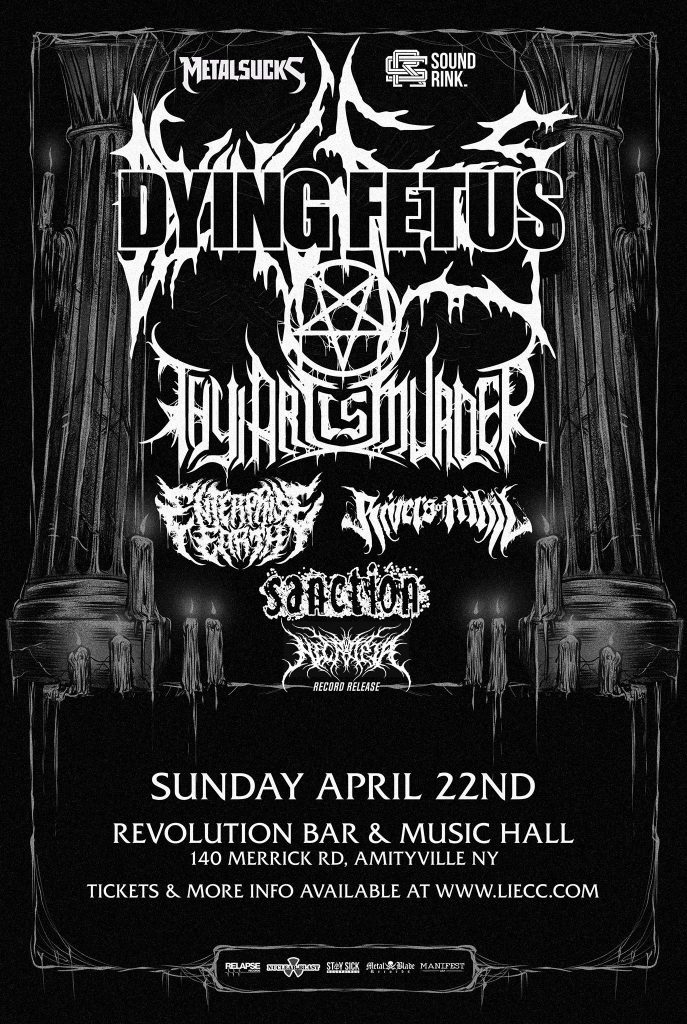 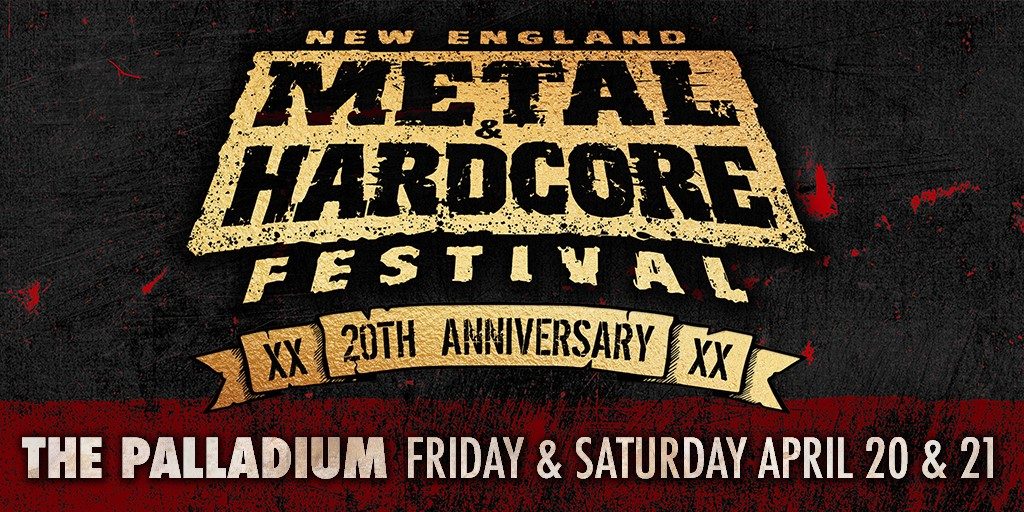