Alexisonfire have released a new single called “The Season of the Flood.” This marks their third single in the past year, the first two being “Complicit” and “Familiar Drugs.” Frontman George Pettit expressed his love for guitarist Dallas Green’s vocals on the track:

“I’m very proud of this new song. There were some first time attempts for us and we all really came together in the studio to make this song what it is. This was also my first time singing with Dallas on a song. I know I’ve been playing in a band with Dal for almost 20 years, but damn, that guy’s voice could melt an angel.”

A 10″ release of the track with a laser-etched b-side is scheduled for March 27th and pre-orders can be placed here.

Check out “Seas of the Flood” below! 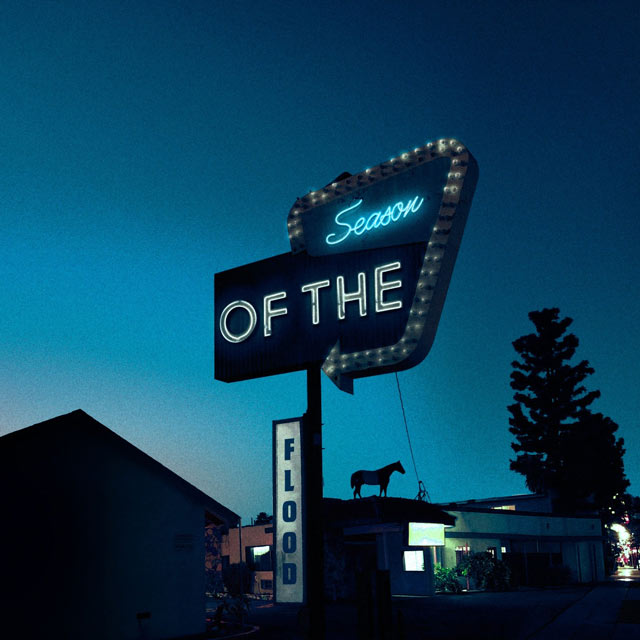