Baroness have unveiled a new song titled “Throw Me An Anchor.” The track is taken from their upcoming album Gold & Grey. The band previously released two other singles “Borderlines” and “Seasons” in anticipation of their upcoming June 14th release.

Pre-order the album here and check out the new song below!

Baroness drummer Sebastian Thomson will appear on Late Night With Seth Meyers later this month and you can find the details at this location. We recently caught the group in NYC on their tour with Deafheaven as they are still on the road to celebrate their new album. Check out the tour dates  here. 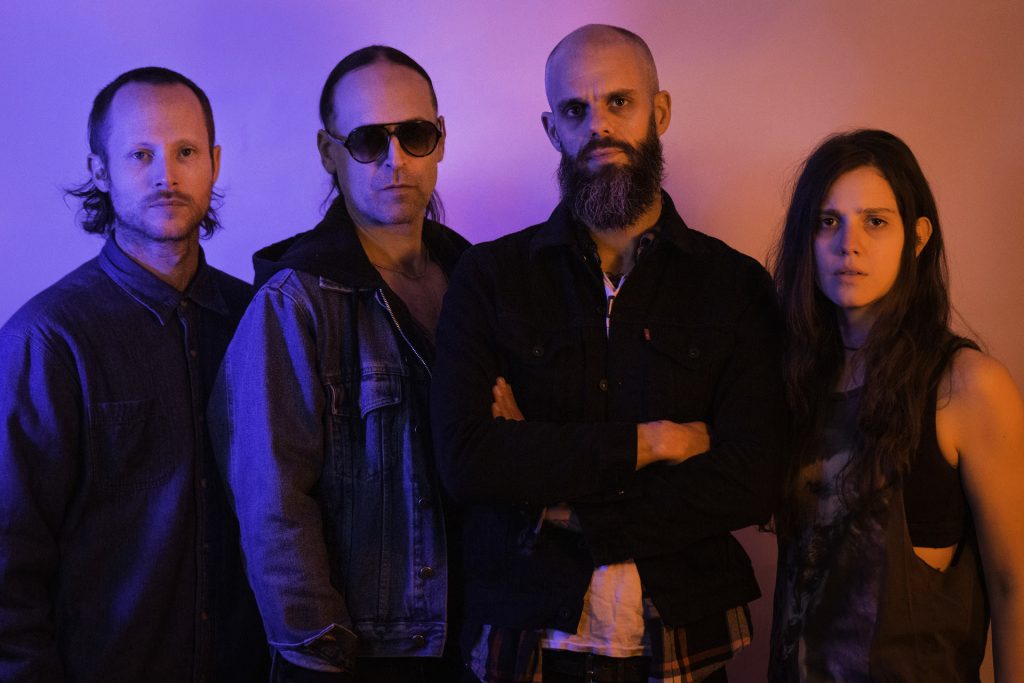