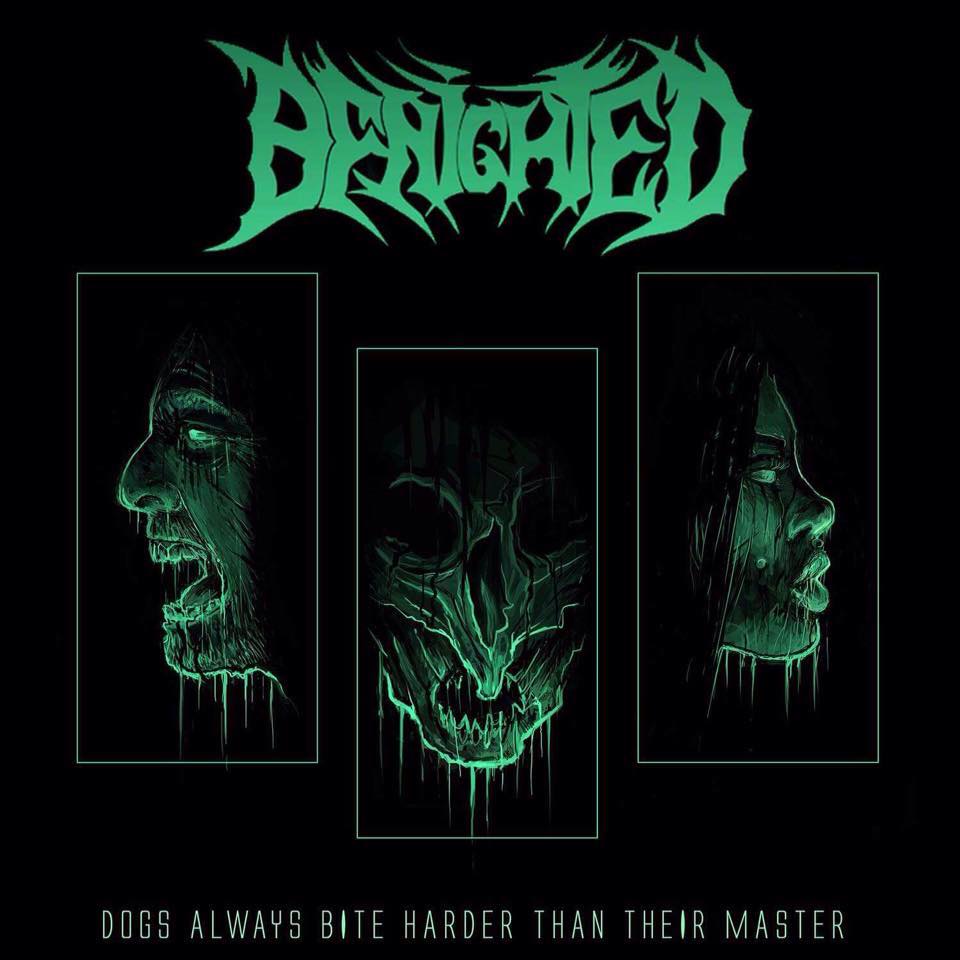 Benighted have released a new song “Martyr.” The track is taken from their upcoming EP Dogs Always Bite Harder Than Their Master, which is scheduled to arrive on October 12th via Season of Mist. The EP is to celebrate their 20 year anniversary as the band made the following announcement:

“We are very excited to unleash the first track of our new EP ‘Dogs Always Bite Harder Than Their Master’, to celebrate our 20 years anniversary! This EP, with killer artwork made by Gary Ronaldson/Bite Radius Design, has been recorded at Kohlekeller Studios by Master Kohle, and contains lots of surprises. It includes new tracks, a cover track and live stuff from our 20th anniversary show in Lyon last May. Today, we deliver the first piece of bloody self-destructive sickness.”

Listen to the track below and pre-order Dogs Always Bite Harder Than Their Master here.

04 “Slaughter Of The Soul” (At The Gates cover)