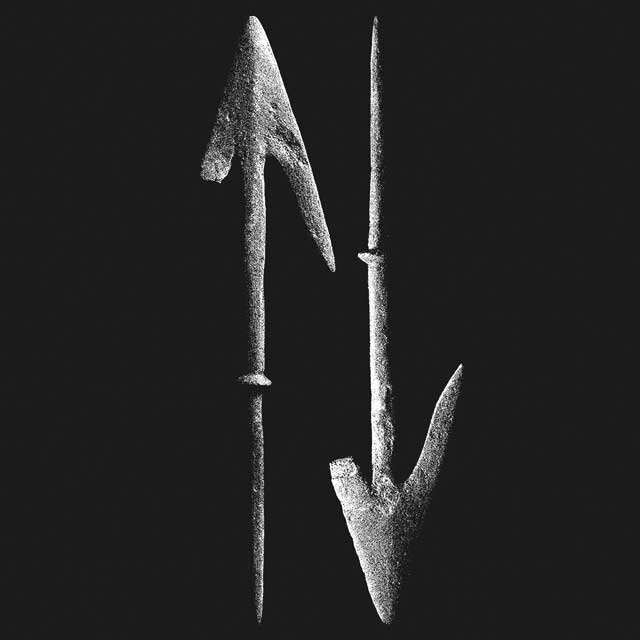 Hardcore band Converge has released a new version of their song “Aimless Arrow.” Titled “Endless Arrow,” the song runs 30 minutes and has a more experimental/ambient feel to it.

The band wrote in a social media post Thursday (March 19) announcing the track:

“To keep people entertained in these challenging times, we present ‘Endless Arrow’, a 30-minute experimental/ambient version of our song ‘Aimless Arrow’ created by Kurt Ballou.”

“Endless Arrow,” released on March 18, is currently available as a pay-what-you-want download on Bandcamp.

“Aimless Arrow” was originally released on the 2012 album ‘All We Love We Left Behind.’

Converge released their latest EP, Beautiful Ruin, in 2018. That EP featured four unreleased songs that were written during the sessions for their 2017 full-length, The Dusk In Us.

Converge are also a part of  a new project called Isolate/Create. Read more about it below:

“Converge and Wear Your Wounds are both honored to be part of the ISOLATE/CREATE project.

ISOLATE/CREATE is a free resource providing creatives with digital assets to spark creativity and inspire digital collaboration, all while still practicing responsible social distancing and helping flatten the curve during the Covid-19 crisis. Stay at home and make something cool. All for the greater good of stopping the literal apocalypse.

Share your work using #isolatecreate.
Please support the contributing artists via the links in their profiles if you are able.”