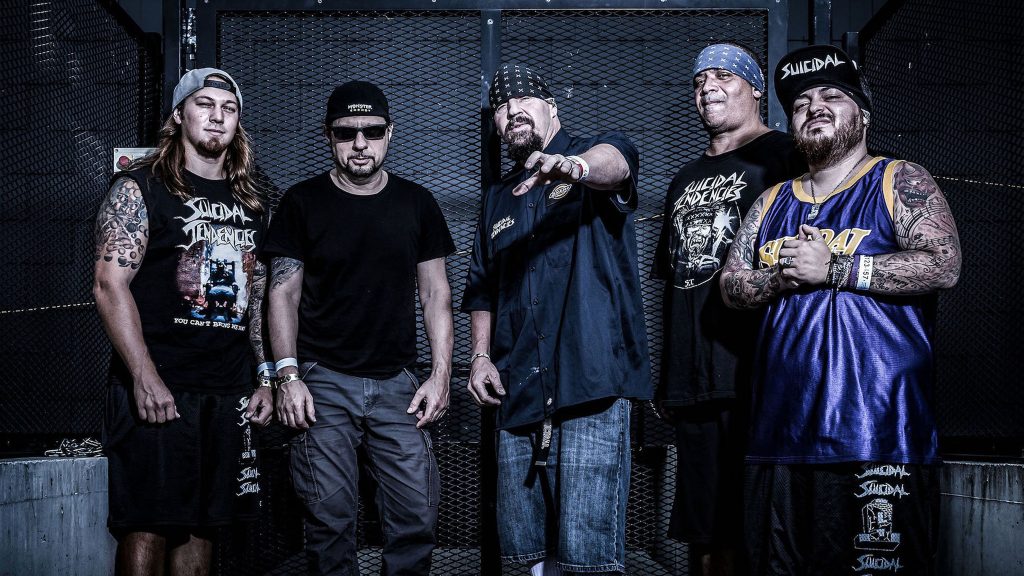 This past March, Suicidal Tendencies released their new EP Get Your Fight On, and now, it looks like they are planning to drop additional beats this Fall. According to drummer, Dave Lombardo, he revealed the band’s follow-up to 2016’s World Gone Mad will arrive sometime this September. Additionally, he announced the band will play at this year’s Riot Fest that kicks off on Sept 14th-16th at Douglas Park in Chicago, IL.