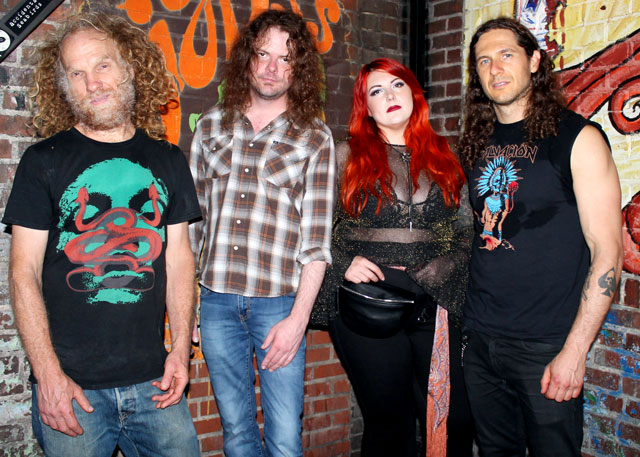 The group formed back in 2016 as their music comprises elements of doom, blues, and raw-blazing riffs. The band has already had a fair-share of live performances as they shared a stage with bands such as The Obsessed, Lo-Pan, Earthless, The Sword, Ruby the Hatchet, Red Fang, and more. And now, they’re ready to unveil eleven crushing new songs for all to enjoy.

“For me, the album was an outlet for frustration with economic, social, and political systems that I didn’t feel I could express anywhere else. Personally, I was excited and grateful to be able to write this album and record with some of my favorite musicians. I think we were all able to explore our creative impulses and honor our artistic influences, but we got to imbue it with the spirit of the moment, which is equally as exciting and gratifying for me.”

“It’s an honor to be a part of such a quality album with some of my favorite people that I admire greatly both as musicians and as friends. I hope people enjoy it, we had a blast making it.”

“We managed to create heavy rock songs from an alternate retro universe that feel timely as well as ancient. I don’t know what anyone else thinks but from my point of view: mission accomplished”

Listen to the entire album below and pre-order at this location:

04) You Have Been Warned 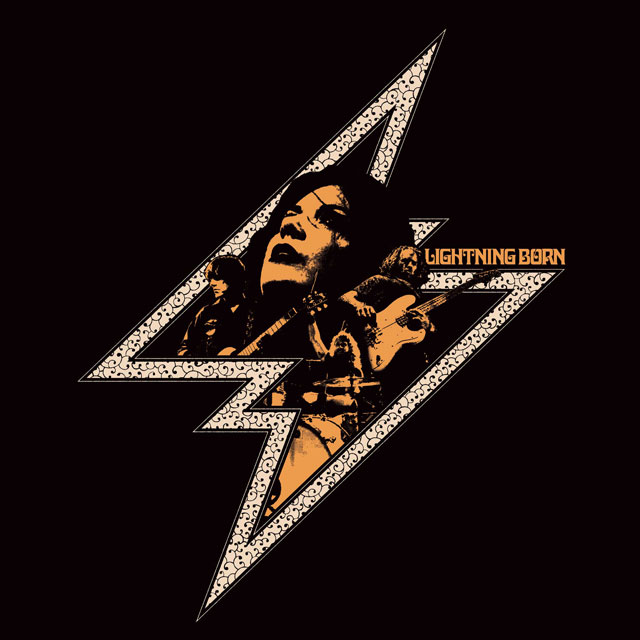