Members of Baroness somewhat scattered after a serious bus accident just over a year ago left them all pretty shaken up. Former drummer Allen Blickle and  bassist Matt Maggioni decided to leave the band shortly after with John Baizley and friends moving ahead with Baroness, essentially starting over,

But now Blickle is embarking on his own project, which sounds nothing like Baroness. In fact, it has little resemblance to metal whatsoever.  His new electronic effort, Alpaca, have already released an album Demimonde featuring the tracks “FNYC” and “Republic.” Attempt at will to find influences of Baroness in between the beats below.

[Metal Sucks by way of theprp] 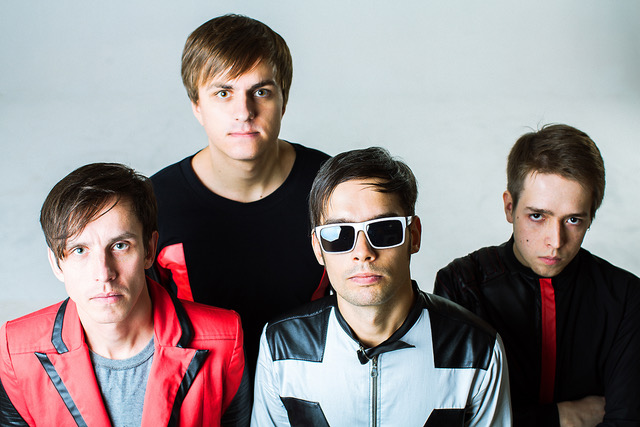