Many metal trends seem to become pissing contests of who can be anything-er than the previous bands. It’s within this spirit of competition that boundaries are pushed, and we as listeners are treated to new takes on old sounds. Usually, though, it doesn’t involve making heavy metal lighter.

Astronoid, a Bostonian progressive five-piece, unleashed their title track from their upcoming Air at Stereogum, and it’s a refreshing piece of major key speed metal. The brightening of metal has been making some waves over the past few years (see: Scale the Summit, Deafheaven), and these guys seem to be onto something that pushes the envelope even further. I get a strong Cynic and Between the Buried and Me vibe, but this feels less like doing calculus and more like painting in watercolors. Badass watercolors.

So, whether or not you choose to “celebrate” this “holiday,” Astronoid ought to get you lifted.
Air will be released June 10th via Blood Music. You can preorder it here. 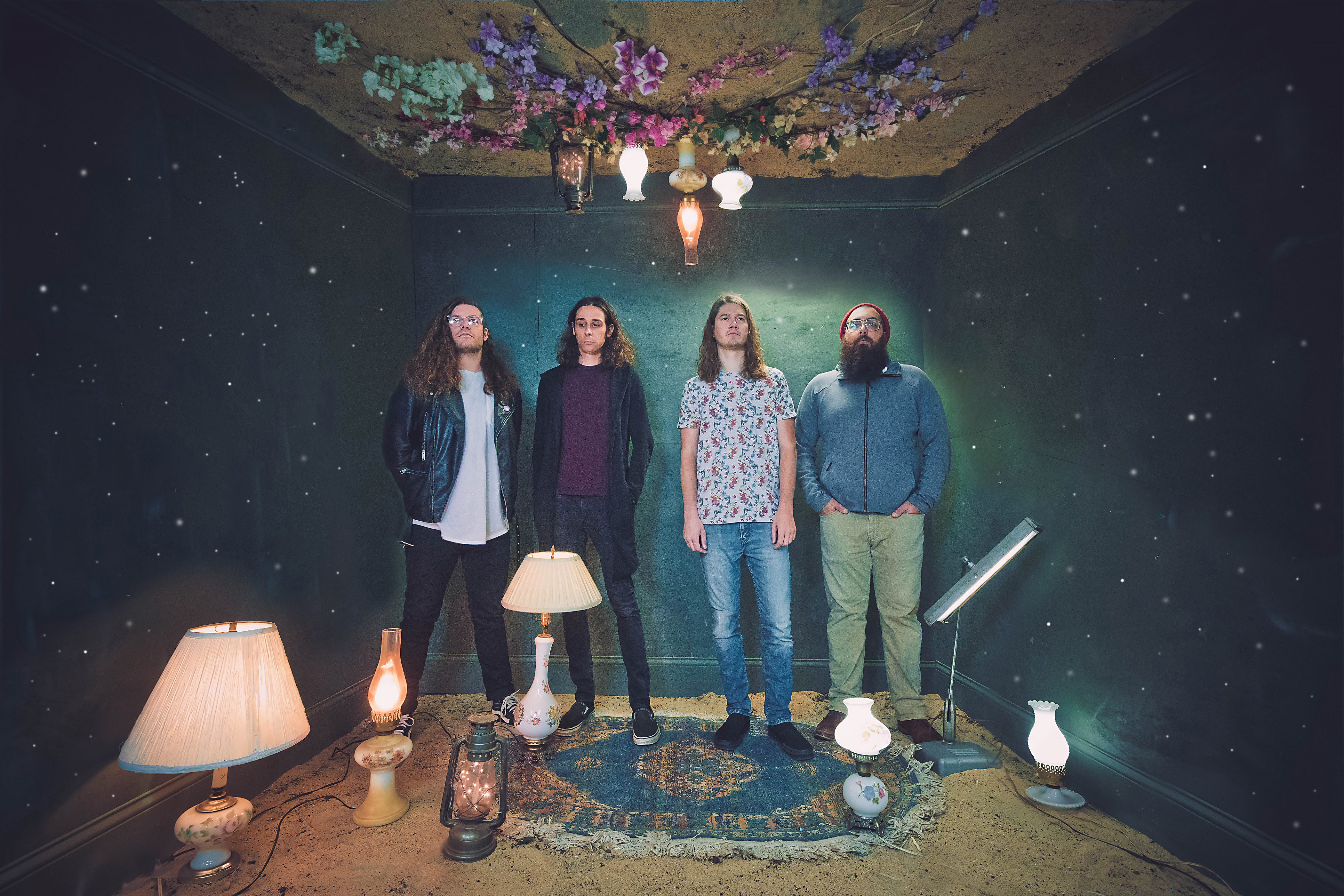