The late Motörhead legend Lemmy Kilmister’s final studio performance can be heard on a brand new track that was released today (1st). The icon died nearly two years ago on December 28th, 2015 shortly after his 70th birthday along with the band’s final album Bad Magic. “We Are the Ones,” the brand new song was written by guitarist and songwriter Chris Declercq and it also features drummer Josh Freese (former Guns N’ Roses/Nine Inch Nails). The track was produced by Cameron Webb who previously worked with Motörhead and the mixing took place at Dave Grohl’s Studio 666 in Los Angeles.

Listen to “We Are the Ones” below and pick up your copy of it here. 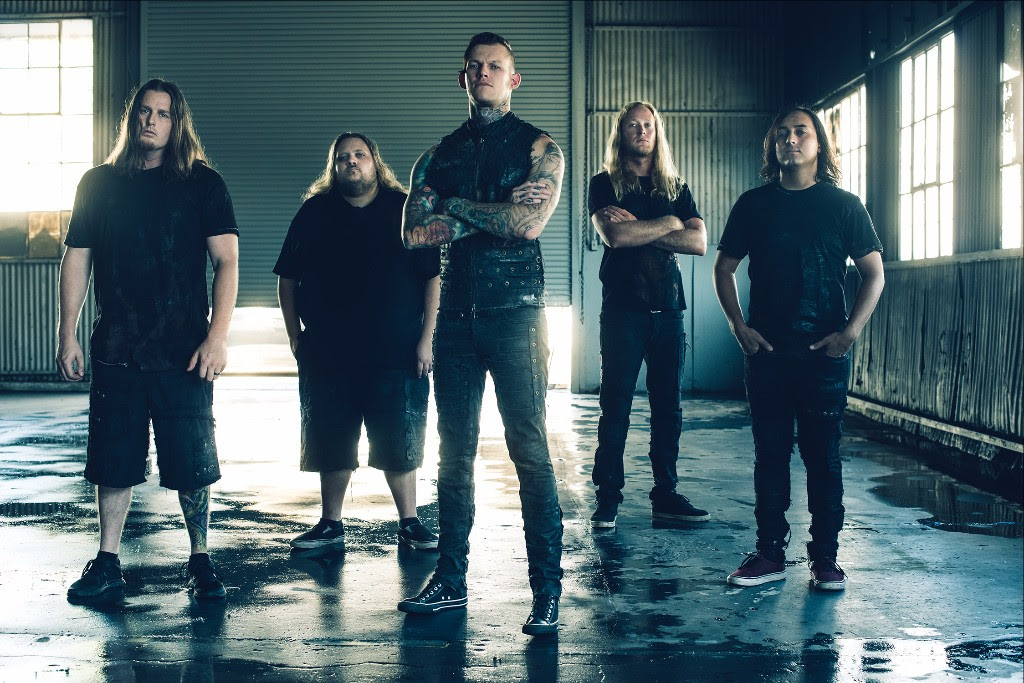