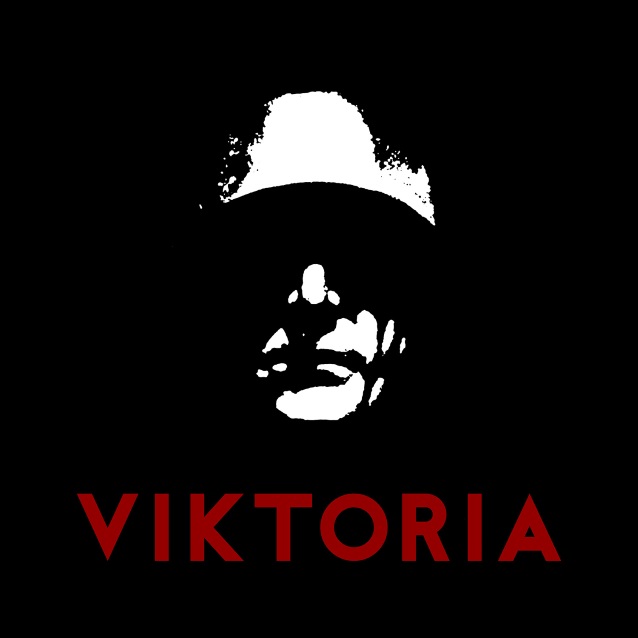 Despite the unnecessary attempts to stop Marduk from performing, these Swedish black metal giants will continue to write new music. We are already looking forward to hearing their upcoming album Viktoria, which will be released on June 22nd via Century Media Records.

Therefore, if Walmart can sell Watain on vinyl, there’s not much a political conservative or antifa member can do aside from simply not buying the record. With that said, Marduk have released another new song entitled “Equestrian Bloodlust.”

Listen to the track below and pre-order the album here. 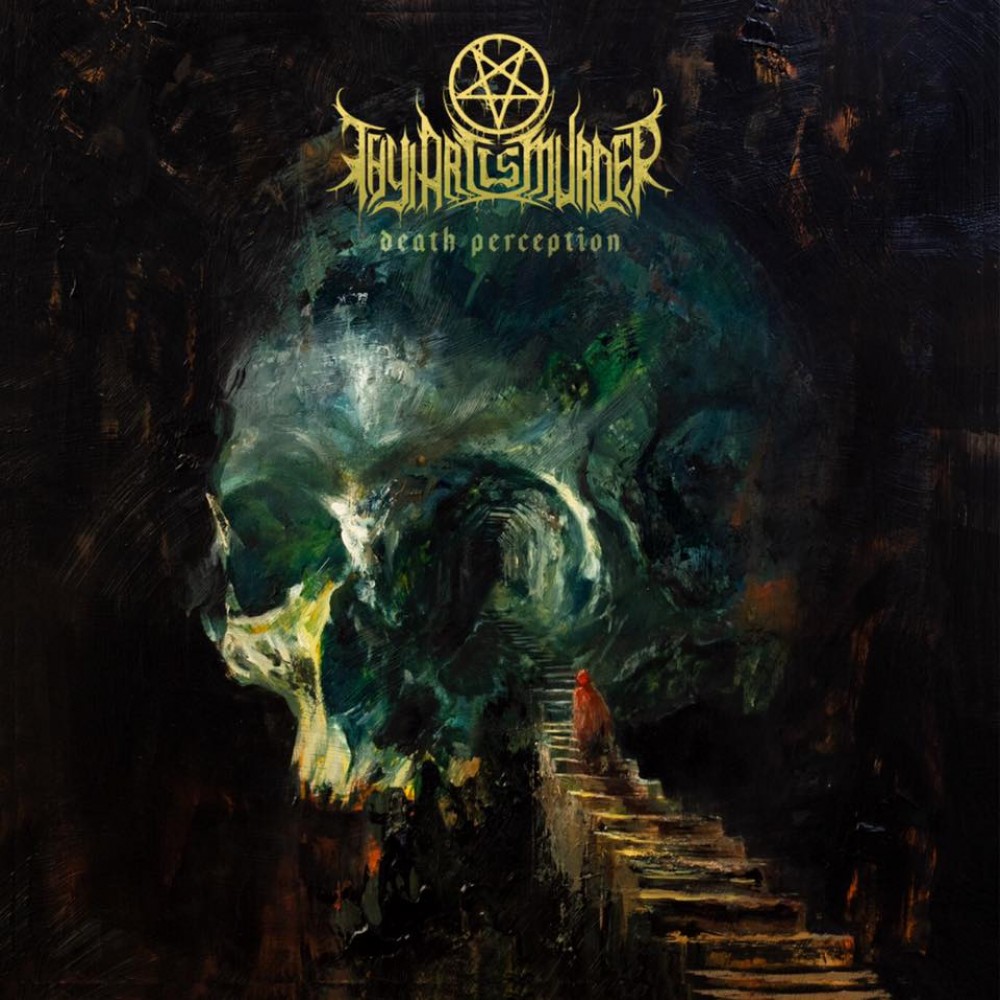