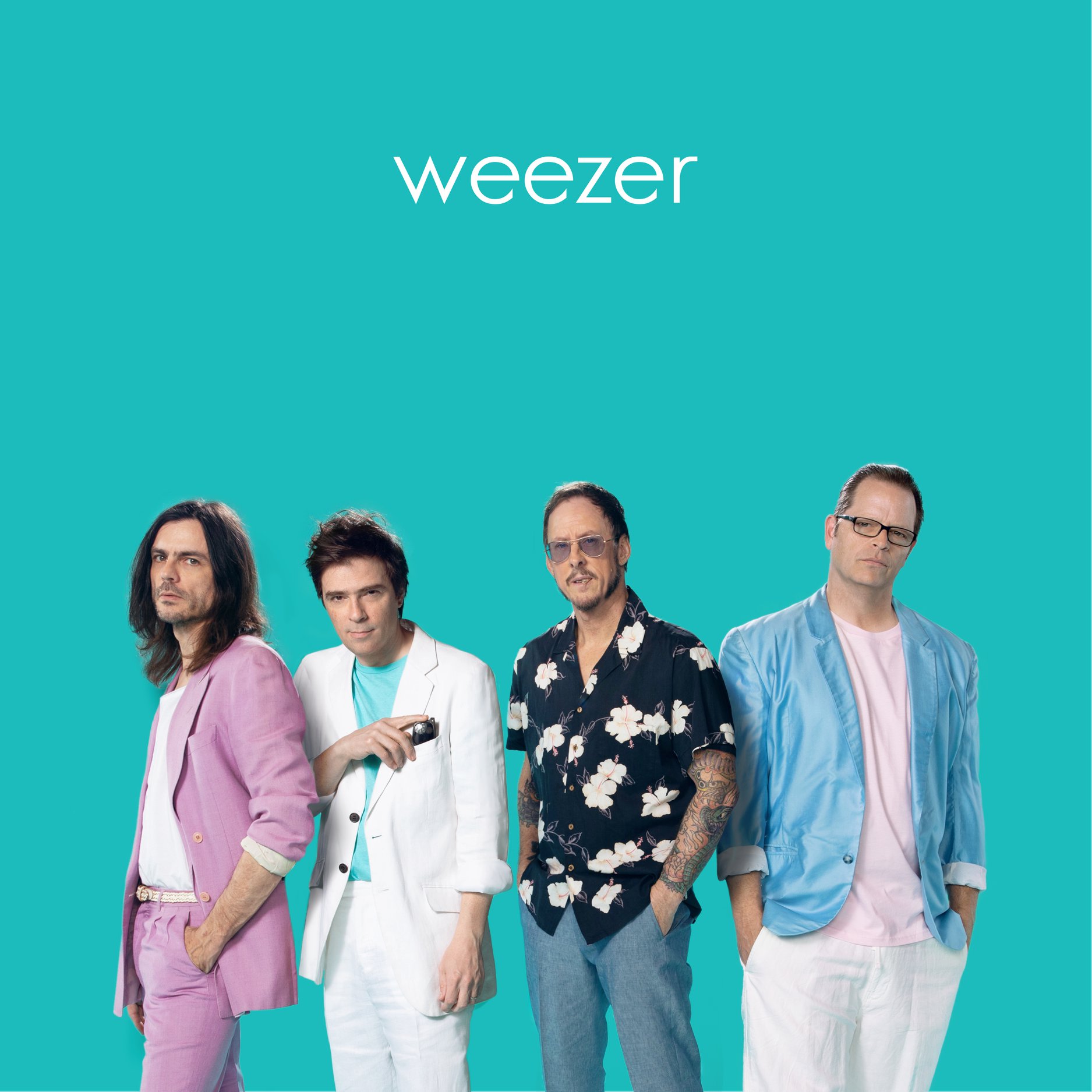 Weezer have surprised their fans with a 10-track covers album titled The Teal Album. The group decided to give their fans something to hold over until their upcoming LP, Weezer (The Black Album) arrives on March 1st. While Weezer isn’t considered metal at all, these rockers shocked us with their cover of Black Sabbath’s “Paranoid.” For those who enjoy classics such as Toto’s “Africa,” as well as hits from Tears for Fears, Eurythmics, A-ha, the Turtles, Electric Light Orchestra, you should try to give this covers record a listen.

Check out Weezer’s “Paranoid” below and order the Teal album here.

In case you want to compare, we included the original:

If you’re in a non-metal mood, stream the full record below: 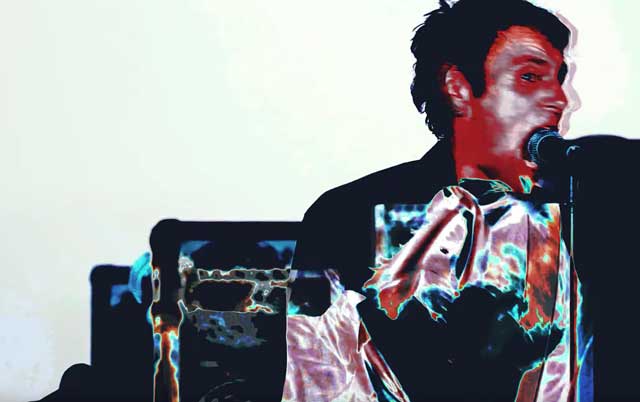 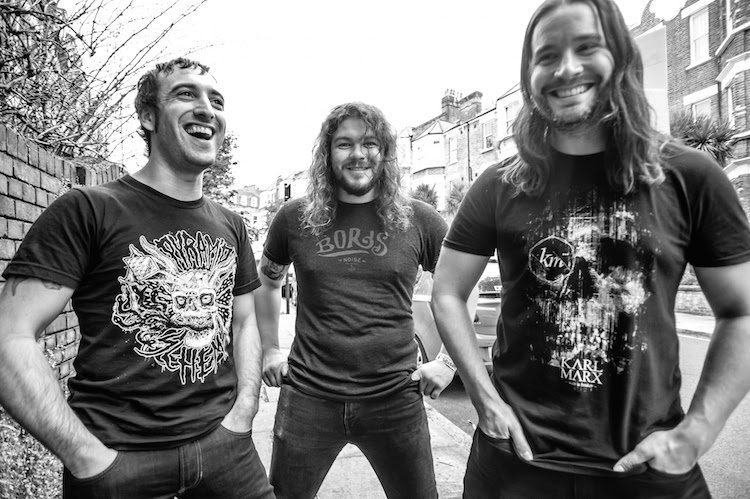