The Mötley Crüe biopic The Dirt will premiere on Netflix next Friday (22nd) as the soundtrack will also be released on the same day that will include four new Mötley Crüe songs. While we’ve already heard their fresh track “The Dirt,” featuring Machine Gun Kelly, the group are now streaming their cover of Madonna’s “Like a Virgin.” We suggest giving this cover a few spins as it will eventually remind you (somewhat) of a 1981 Too Fast For Love vibe mixed with who they are today.

Listen to the cover below:

And check out the original: 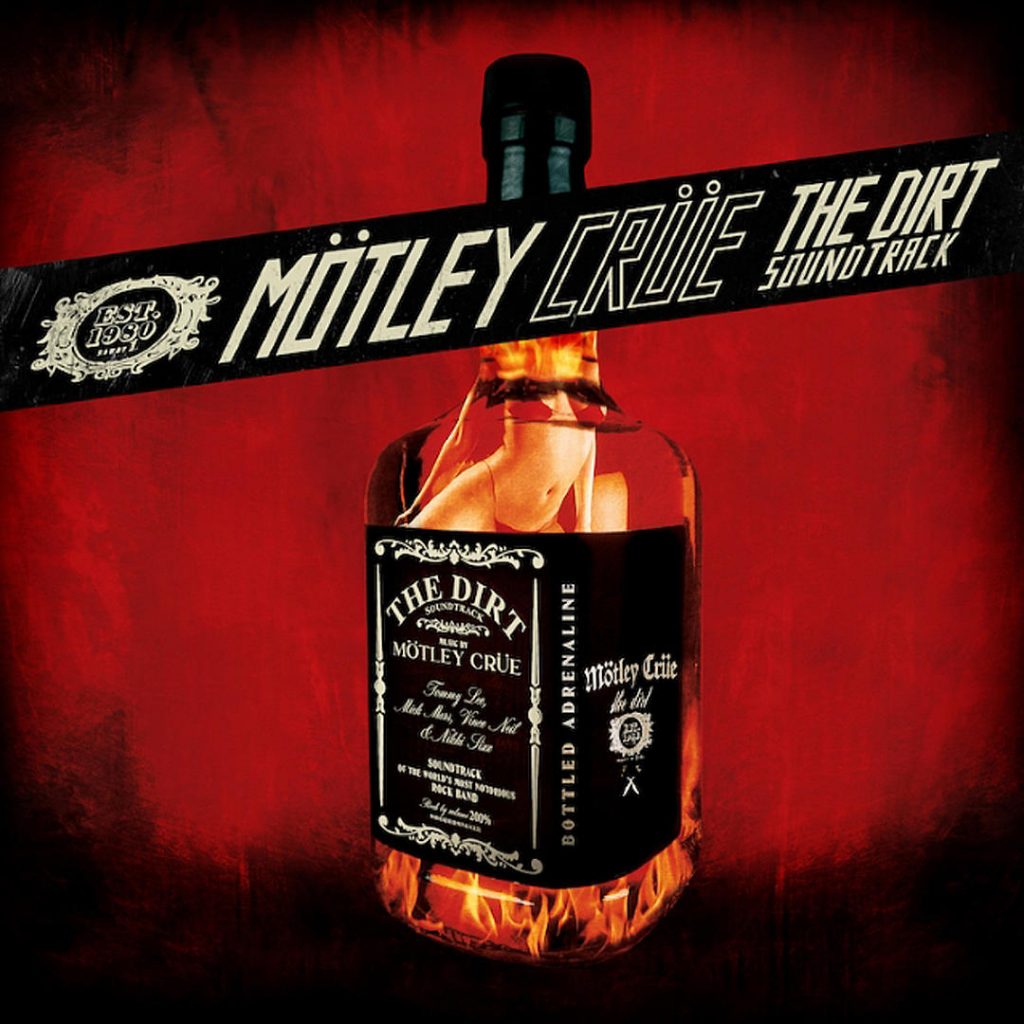