We’re winding down the year, getting our Top 10 lists ready, and preparing for the annual period of no new music that usually encompasses the holiday season. However, the book has not been closed on 2013 yet. There are still a few more new releases to cover before all is said and done, so let’s take a look at what we have on this, the first week of December.

After the release of 2011’s From Chaos to Eternity, founding guitarist Luca Turilli departed Rhapsody on amicable terms, forming a different version of the band with some of its other members that also departed. Dark Wings of Steel will be the first album for Rhapsody that does not feature Turilli, so the reception that this album receives will be a key indicator as to whether the band can continue on without him.

Almah was initially formed as a solo project for ex-Angra singer Edu Falaschi, but it became a fully active band after the self-titled debut album was released in 2006. Unfold is the fourth album from the Brazilian power metal group.

Raided Land is the first new material that Human Fortress has released in five years. The group’s last album, Eternal Empire, saw a major style shift towards modern melodic metal, but the band has confirmed that they are returning to their epic power metal roots on Raided Land.

This Australian thrash group picked up veteran drummer Kevin Talley (ex-Chimaira and ex-Six Feet Under, among many others) to record their 2011 album Worship the Bled. Talley is out of the picture now, but his work with the band helped to vault them into the spotlight to a certain degree. The Savious Slain is a chance for Truth Corroded to prove that they have what it takes, even without Talley.

Next Week: A big live collection from a major symphonic metal band tops the list. Come on back for one of the final weeks of new releases for the entire year! 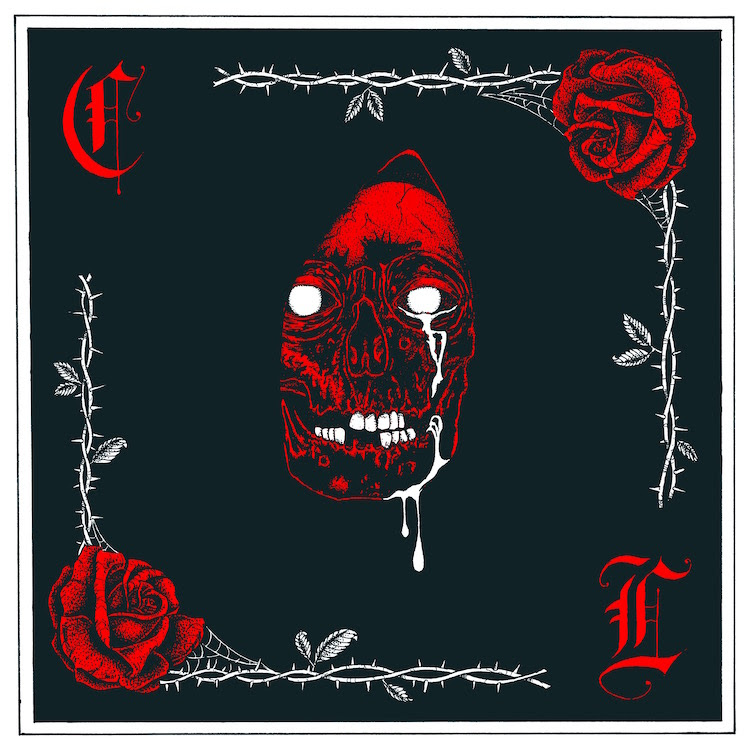