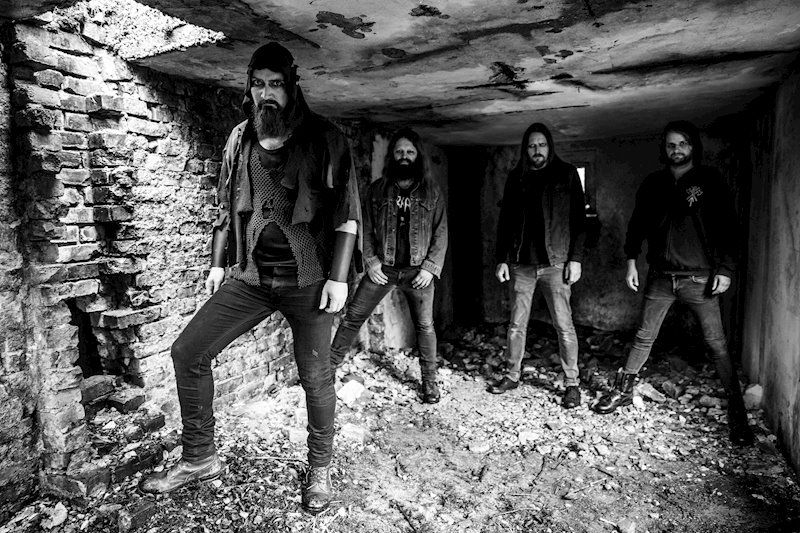 Norway’s Orkan has returned with a new record, just in time for the crisp Autumn air. Element, the band’s follow up to 2015’s brilliantly ever-so-melancholy Livlaus releases this October on Dark Essence Records.

You’re likely already familiar with Orkan mastermind Gjermund Fredheim via his work with the legendary Norwegian black metal band Taake. Yes, it is Gjermund who you see performing the live banjo solo with Taake during the song “Myr.” How many banjo solos are there in black metal? Not too many, but the integration of non-tradition instruments is one of the millions of reasons why Taake is one of the most important bands in black metal right now. Gjermund, who regularly plays guitar (in addition to the banjo) is known for his relentless tremolo and masterful stamina during painfully relentless live performances and he uses Orkan as a vehicle for his own songwriting and composing contributions.

To say Orkan is similar to Taake is certainly an accurate statement, however, there are many differences, and this makes Orkan a unique listening experience in and of itself. In fact, I’d describe Orkan as a band that may take a bit more of a cue from Norway’s Helheim (which also features a member of Taake) than any other band in the Bergen scene. Undoubtedly though there are clear tinges of sound from Aura Noir and Enslaved, as well as a heavy dose of Mgla.

The songs on Element can go from serenity to abrasiveness rather quickly and this makes the record a compelling listen. The lyrical content of the record focuses on the changing seasons and the power of the earth and the environment to overtake humanity with reckless abandon. The lyrics are clearly influenced by the band’s geographic home on Stord, which is an island just south of Bergen on Norway’s western coast. A mountainous terrain surrounded by water, the island generally sees over 200 days of precipitation annually.

Stord, originally settled in the Stone Age, is the home to a vast variety of wildlife and ancient coastal living practices and is prominent in Norse history given it was the scene of the Battle of Fitjar which took place just over a thousand years ago. The battle was between the sons of Eric Bloodaxe and Haakon the Good for power over Norwary. Haakon the Good was known for his attempts to introduce Christianity to the nation while Eric Bloodaxe was mysterious figure with a tumultuous reign. It doesn’t really get more black metal than this, does it?

This contrast in seasons, history and sonics is quite abundant on the opening track, “Lenker” and continues through to tracks like the haunting “Avmakt,” giving Element a heavy dose of conflict and challenging assemblage for the listener. But this record is meant to be challenging – to get the listen to think, to feel… to emote. That’s the brilliance here with Orkan, they are so much more than the sum of their instrumental parts and lyrics – they craft bitterly complex and somewhat disorienting songs that whisk you to a different time in a different land – one that is likely very different from your own. “I Flammar Skal Du Eldast,” which has been released by the band as a preview is quite endemic of this sonic landscape.

“Iskald,” the third track on the record is a pulverizing beast with some subtle yet beautiful lead work in the middle of the track. Embedded in classic sounding black metal drum and bass, the Ravn (1349) like vocals blend with the rhythm and lead guitars to compose an obvious modern classic.

The final track on the record, “Heim” is a mesmerizing exeunt from the tumultuousness of the rest of the album, which beautifully clear vocals from Einar Fjelldal.

All in all Element sees Orkan step up their game, and with their upcoming tour as openers for Bolzer and Taake, there is no doubt this band is poised to take the next step.

Element releases on October 5 from Dark Essence Records and is available here. 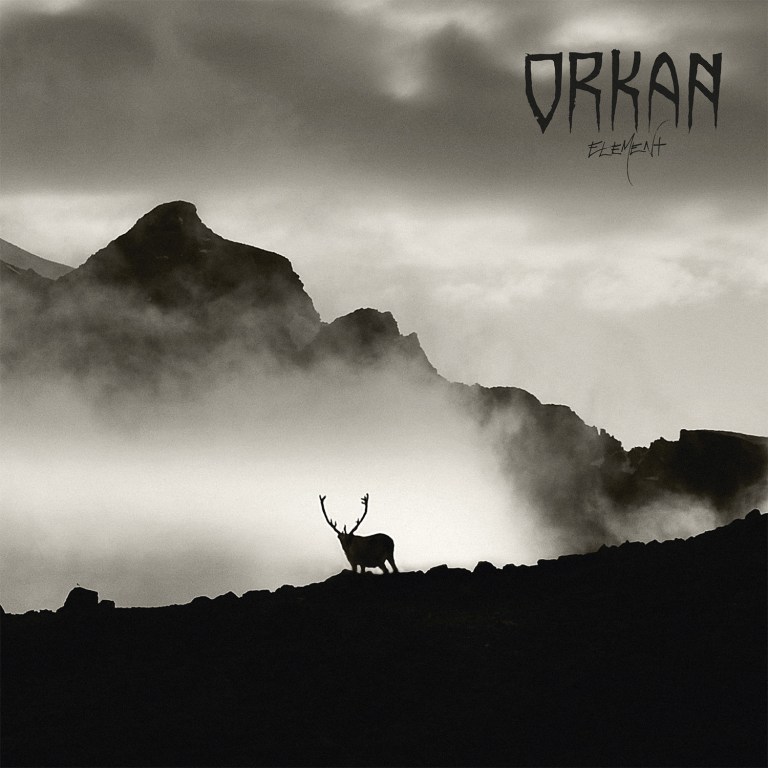 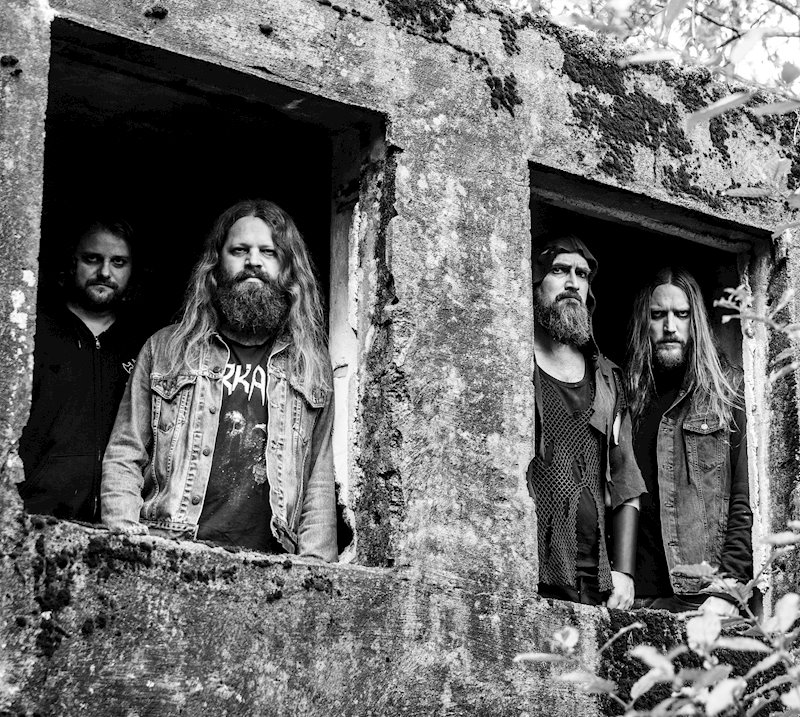 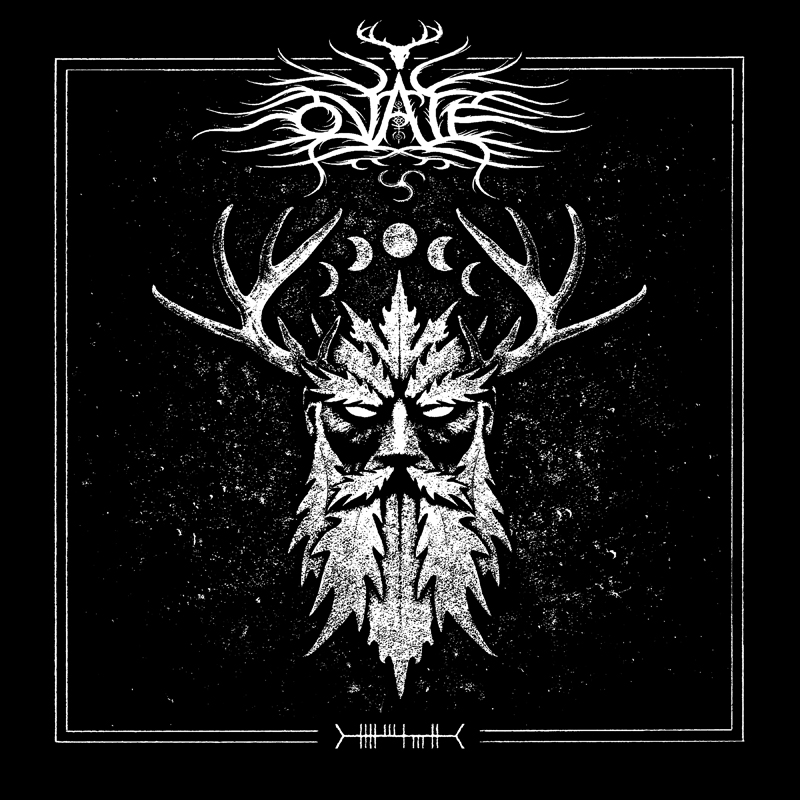