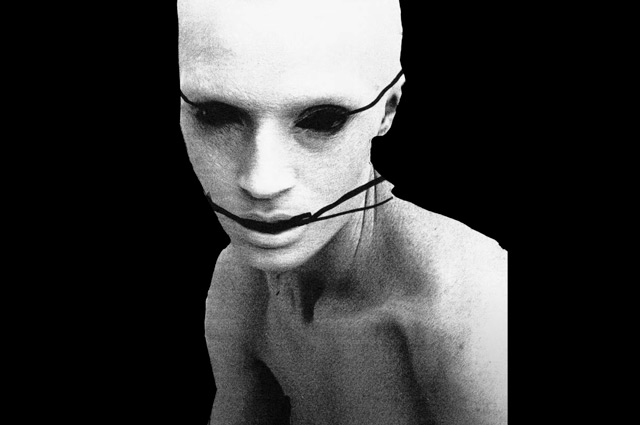 Poppy has announced she will be releasing a deluxe edition of her latest effort, I Disagree. Titled: I Disagree (More) will be released on August 14th via Sumerian Records. The upcoming deluxe set will include a few new tracks. Today (28th), the artist has surprised us with the new song “Khaos x4.”

Listen to the track below and pre-order the deluxe edition here: 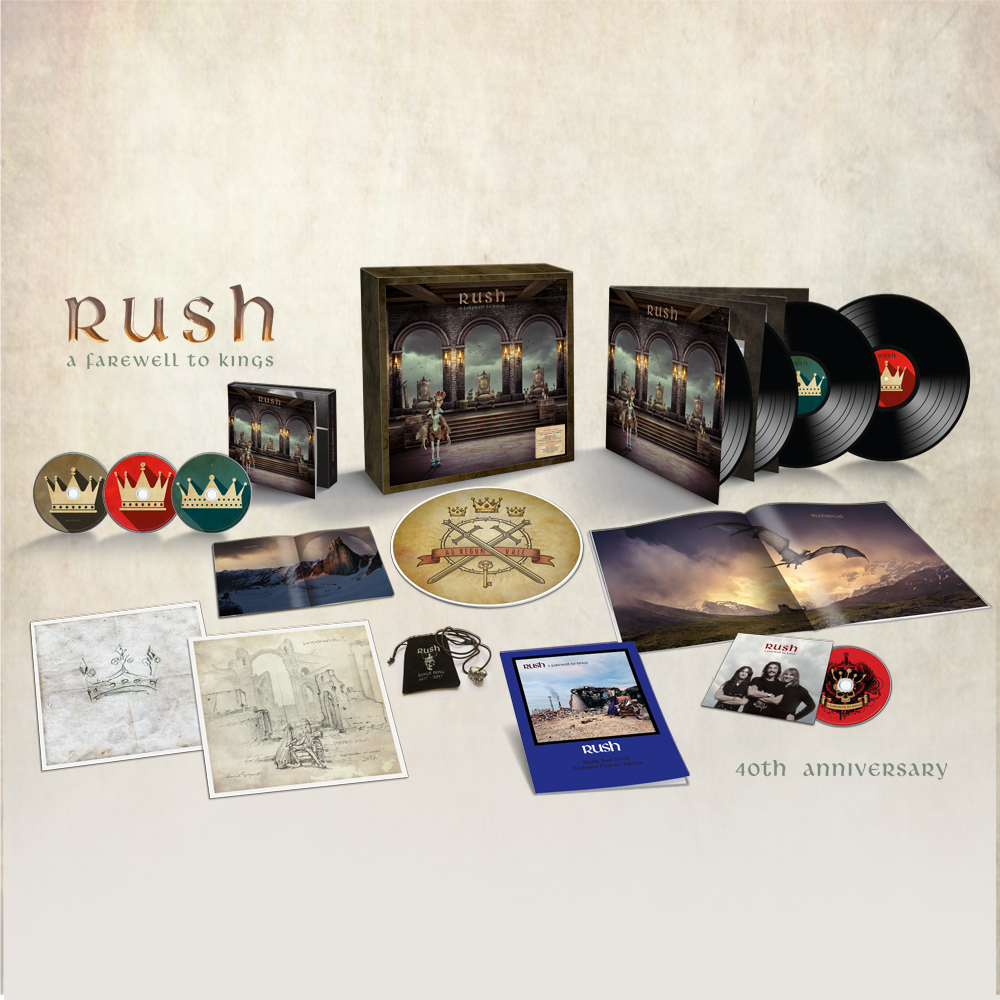