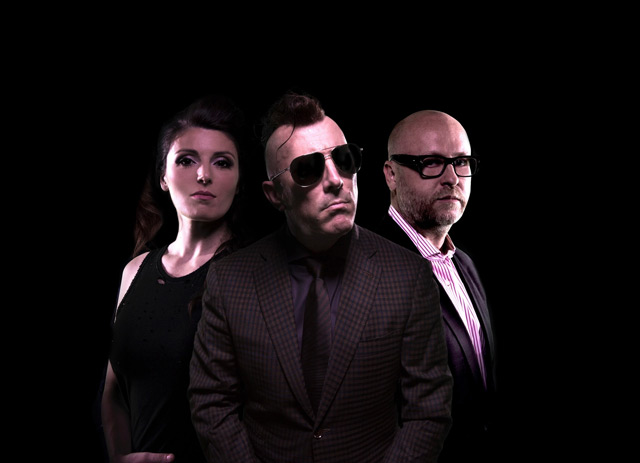 Puscifer has announced their new album, Existential Reckoning, will be released on October 30th via Alchemy Recordings, a partnership with BMG. The follow-up to 2015’s Money Shot will be the group’s overall fourth full-length effort. Today (18th), the project led by Tool’s Maynard James Keenan has unveiled the second single, “The Underwhelming.” 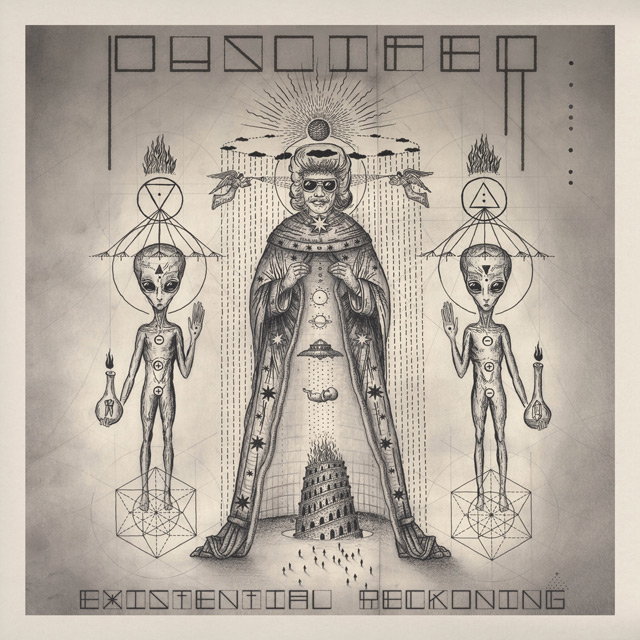