Pennsylvanian metallers, Rivers of Nihil have just revealed that they will release their new album, Where Owls Know My Name on March 16th through Metal Blade Records. Producing duties where given to Carson Slovak, who is known for his work with August Burns Red and The Last Ten Seconds of Life. Cover art was created be Dan Seagrave, who has worked on Entombed’s Left Hand Path and Suffocation’s Effigy of the Forgotten.

The band’s previous albums, Whereas The Conscious Seed of Light and Monarchy, focus on the change of seasons, notably spring and summer. The new album will follow suit with the concept of seasons and focus on fall but will discuss a sense of rebirth, instead of the usual connotation of death, which fall has known to have. Guitarist, Brody Uttley discusses the on-going change the band has had over the years and their constant progress:

“This record is Rivers of Nihil being exactly who we want to be. Many bands get stuck in a comfortable routine of releasing the same album over and over again. Constantly relying on the same familiar formula may work for some bands, but it does not work for us. Music is art, and art is ever-changing. Without change, there is no progress. Without progress, the very fire that powers art and expression will die. This record is the sound of where we come from, where we are, and where we are going.”

Bassist/vocalist, Adam Biggs elaborates on the story behind the lyrics:

“This time around, the lyrics feel a little more personal than on previous albums. The story picks up several millennia after the events of ‘Monarchy’, where one person still remains alive, chosen by the planet to be the sole intelligent witness of its ultimate fate. But ‘Where Owls Know My Name’ is less about overarching narrative than our previous albums. The scenario is just a backdrop for the more emotional material we tried to put forth this time around. Ultimately, this is an album about loss, getting older, and reaching a point where death becomes a much more present part of your life.”

The first single off Where Owls Know My Name is “The Silent Life“, which can be heard below:

In support of the record, the band has announced a killer stacked tour. Rivers of Nihil will be hitting the road in March and April with Dying Fetus, Thy Art Is Murder, Enterprise Earth, and Sanction. Dates can be seen below: 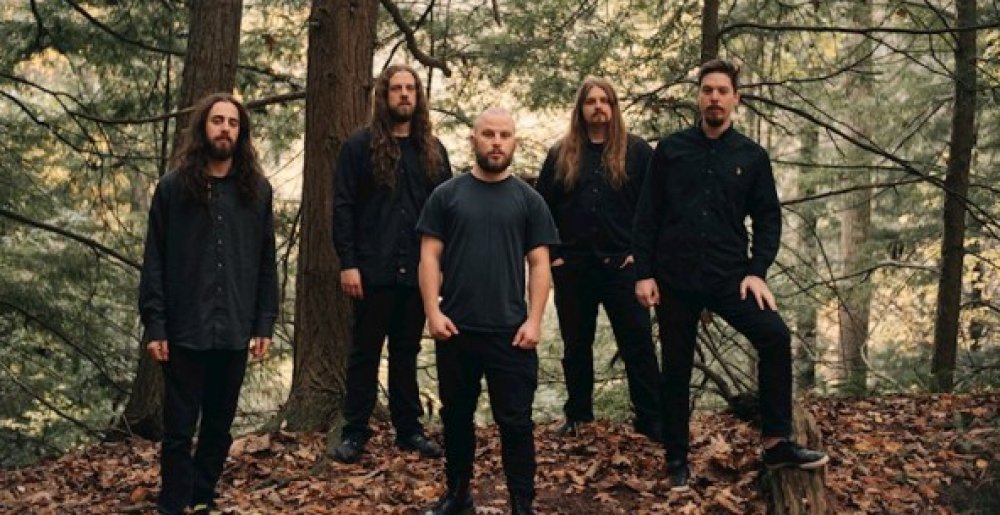