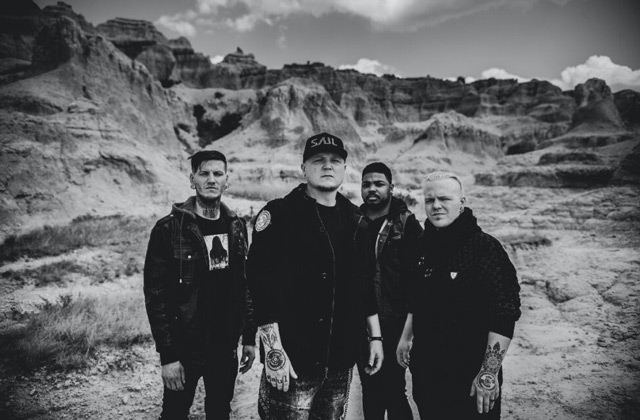 Iowa rock band Saul released a new single on Friday (28), and it has a familiar name attached to it.

“King Of Misery” was written in collaboration with Disturbed frontman David Draiman.

Said Saul frontman Blake Bedsaul of the track in a statement:

“‘King Of Misery’ is a track that we hope all people can relate to at some point in their lives. It’s about being aware that your life is spiraling out of control and warning everyone around you that if they stay, you’ll only drag them down with you. We are the rulers of our own domain but there are certain life lessons that you can only learn in the struggle. At that point, we all become the ‘King Of Misery.’”

“It was a very unique experience being able to write a song with someone as influential as David Draiman,” added guitarist Zach Bedsaul about working with such an iconic artist in the hard rock space. “His humble and down-to-earth nature made it such a comfortable experience. It wasn’t ideal having writing sessions over Zoom. But we definitely made it work. We knew we wanted to write a song that once you heard it, it would give you an emotional concussion.”

He continued, “‘King Of Misery’ is a blast into reality that most people don’t want to face and spend years running from.”

“These guys were a pleasure to work with, as they are talented, dedicated, diligent, and already armed with an arsenal of hooks.” said Draiman of working with Saul. “I was honored to be able to contribute.”

“King Of Misery” is the latest single from Saul’s upcoming debut album, Rise As Equals, out October 23 via Spinefarm Records. The band released the single “Trial By Fire” in November 2019. “Brother,” the breakout track released in January 2019 on the EP Aeons, will also be featured on the new album.

Said Blake Bedsaul about the album:

“‘Rise As Equals’ is the full embodiment of all the trials and tribulations we face as a band, fathers, sons, brothers, and humans. We write about everything from our biggest fears in songs like ‘Looking To Fight’ and ‘Don’t Close Your Eyes’, while the title track is an ode to the wonderful men and women that make up our amazing fan base known as ‘The Equals.’”

Rise As Equals is available for pre-order now.

You can stream the track below: 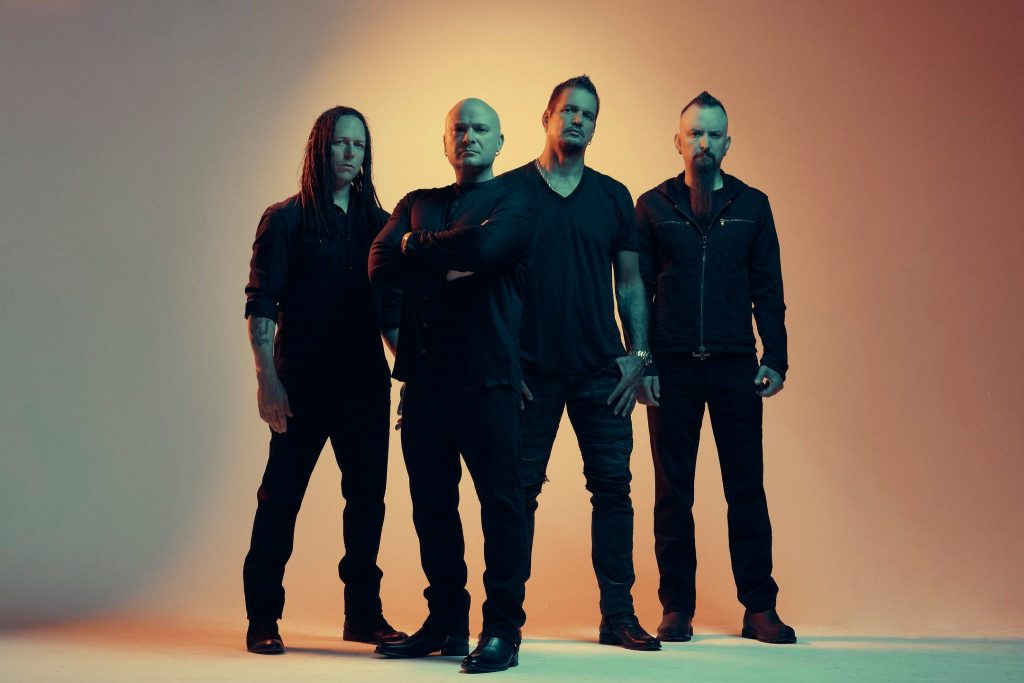