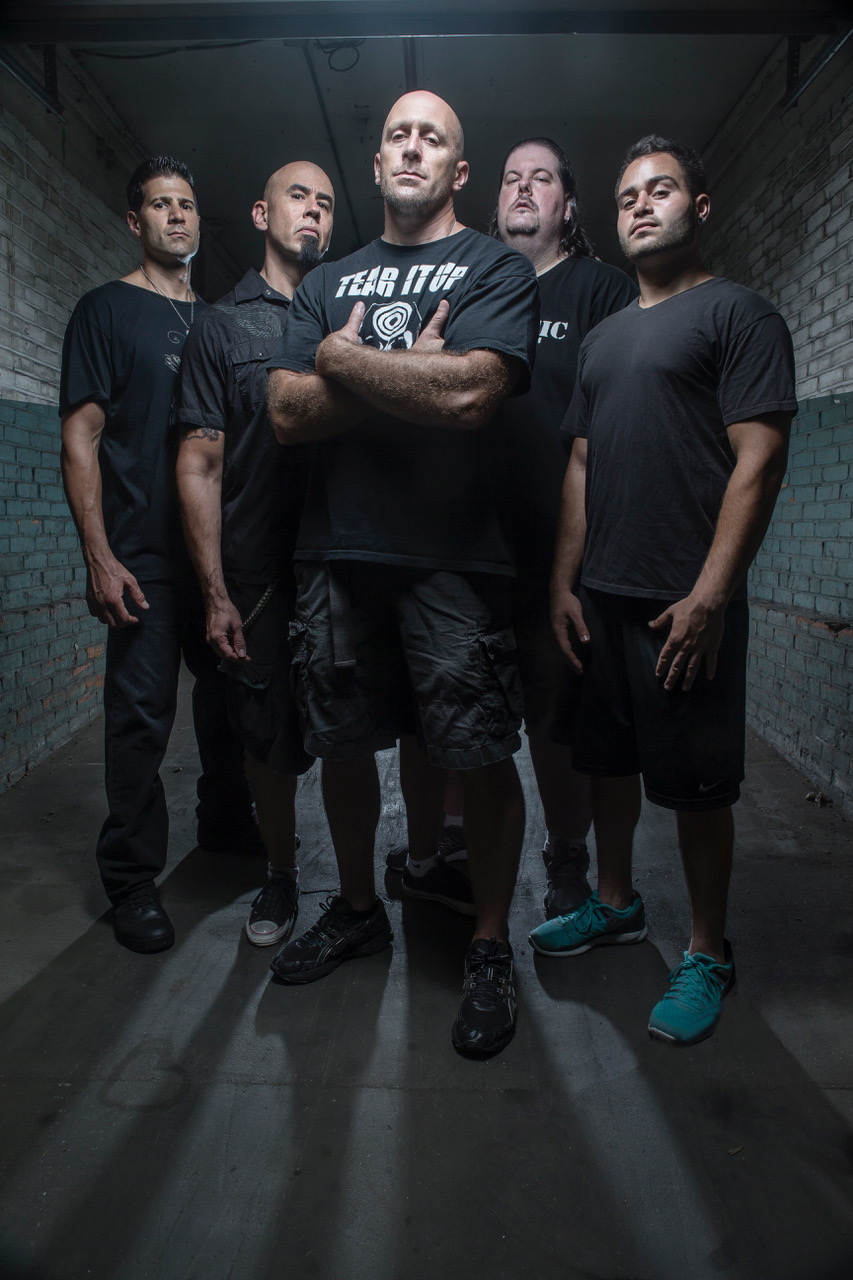 On March 8th, Indestructible Noise Command (I.N.C.)’s new album Terrible Things will be released. It will be the group’s first album in five years as it is the follow-up to 2014’s Black Hearse Serenade. The Connecticut heavy metal outfit are ready to unleash another aggressive album, which would mark their third full-length effort since their return in 2010. The band began working on their overall fifth studio album back in January 2018 and entered the studio in September. The group worked with Nicky Bellmore at Dexter Labs studios as the record promises to deliver the group’s thrash roots from albums such as 1987’s Razorback as well as adding a technical edge. Today (23rd), we are excited to premiere their heavy new song “Declaration.”

“The song is a declaration of our three and a half decade of commitment to thrash and metal. It’s a Declaration of Thrash-dependence and speaks to the brotherhood of the three of us, Erik, Dennis and Anthony who have been strong and tight since high school.” 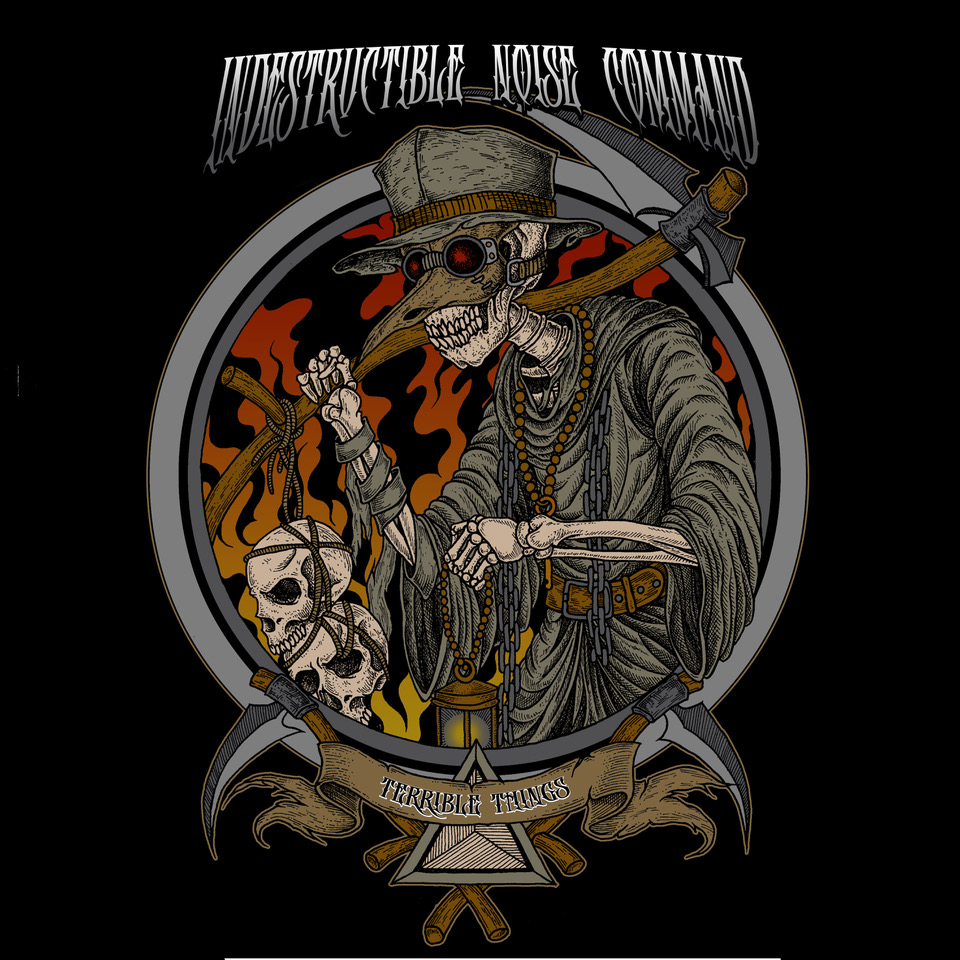 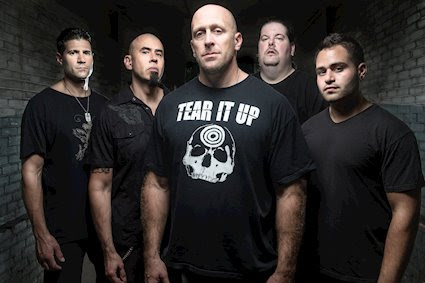