Swedish quartet Old Man’s Will are just getting set to release their sophomore album, but from a listen to the first single from the album, this album could be carbon-dated from the early ’70s. Drawing influence from bands like Deep Purple and Free, the band was discovered by Riding Easy from their Soundcloud, and the label asked to reissue their first album. Calling the new one, Hard Times – Troubled Man, a step in the classic rock direction, the band’s guitarist, Klas Holmgren, describes their first single and semi-title track, “Troubled Man,” which we’re debuting today:

“Basically, it’s about being a creative musician today and the life around it. Musicians and creative people are unique, and they’re troubled. Sometimes, the more troubled you are, the closer you are to writing that magicAn ordinary life just can’t compete. Playing rock music today means big sacrifices and insane amounts of work with barely no return, but we love what we do and we don’t trim our sails to the wind.”

Hard Times – Troubled Man will be out later this Spring on Riding Easy Records. 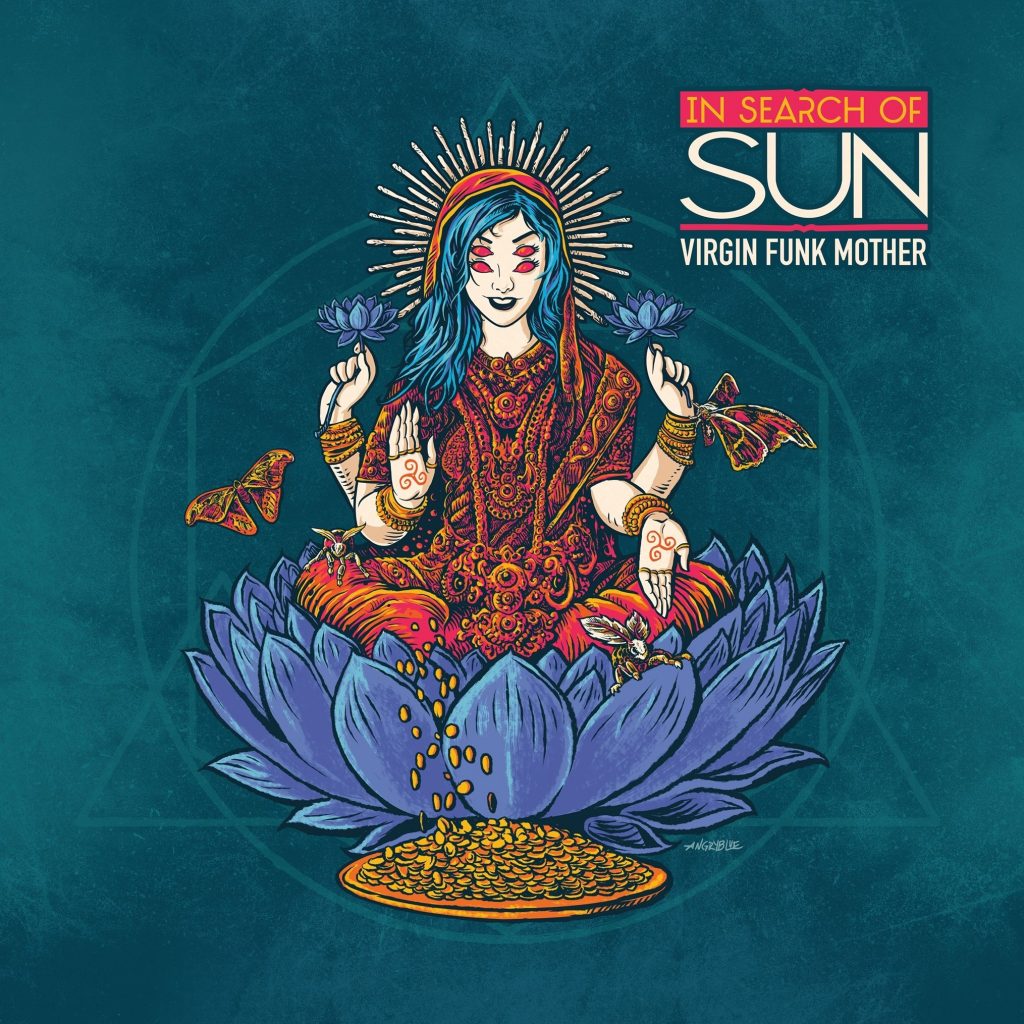