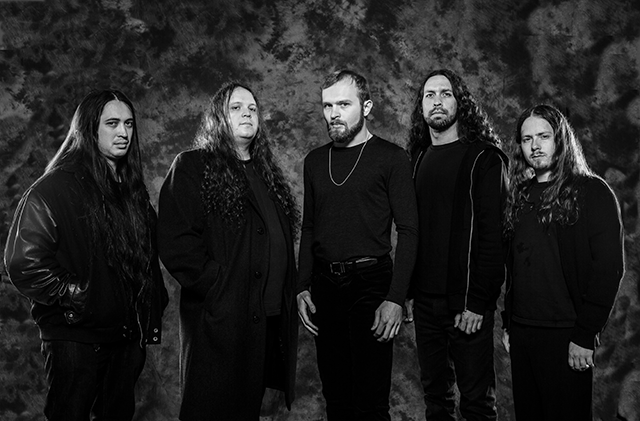 Tanagra have spent the last three years working on their ambitious sophomore effort, Meridiem. Four studios, a handful of guest musicians on piano, cello, and viola later, the Portland, OR power metal outfit’s new album is scheduled to arrive on April 26th. The group’s style has changed over the last few years as their love for power is now mixed with progressive influences. The band has also found a way to combine sounds of bands such as Anekdoten, Caladan Brood and Borknagar into their music. Today (3rd), the group are streaming their new song “Sydria.”

The band commented on the song:

“The second track off ‘Meridiem’, ‘Sydria’ is an energetic four-minute banger with great sing-along potential! If you’ve ever wondered what Euro power metal would sound like in 5/4 with baritone lead vocals, this must be it. Lyrically, this song ties into “The Undying Light” and “Tyranny of Time” from our first album, following our guitarist’s Steven’s story about a race of beings struggling to recall a lost home world to which they can never return. This song features both vocalist Tom and guitarist Steven on lead vocals throughout, with our bassist Erich joining in on the choruses! Some simple Hammond organ pads and sparkling synth arpeggios round out the arrangement, reinforcing the song’s energy.” 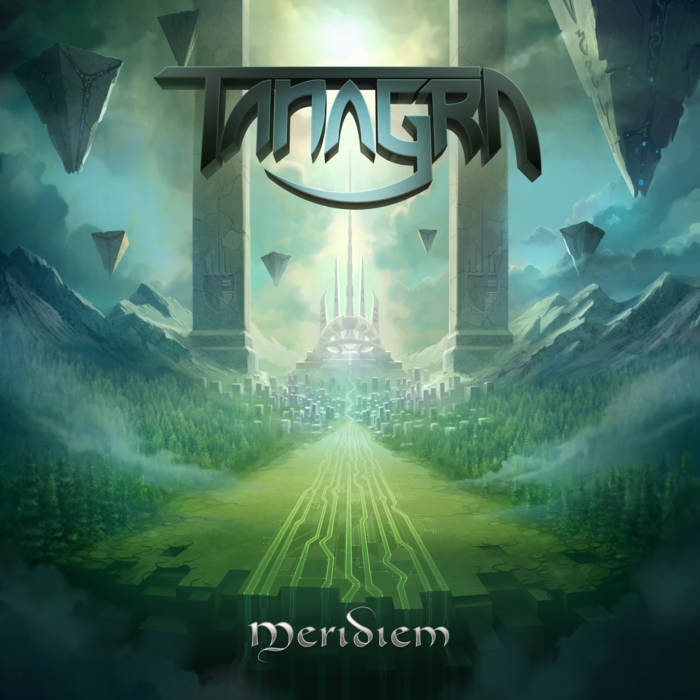