When you hear that a band’s named a song “Primordial Sound,” you might expect something raw and angry sounding, especially from The Contortionist, whose third album, Language, will be released on eOne on September 16th. You’d be wrong. You might have gotten the hint from hearing “Language I: Intuition” that the band’s moving in even more of a proggy direction than their last album, Intrinsic. “Primordial Sound,” which Metal Sucks premiered earlier today, is even more ethereal than the first track. If you like the quieter moments of Cynic, you’ll love this song. If you’re hoping  for a return to the sound of Exoplanet, then you’re probably not going to be happy, but The Contortionist will likely be ok with that.

Language will be dropping on September 16th. You can pre-order the album here. 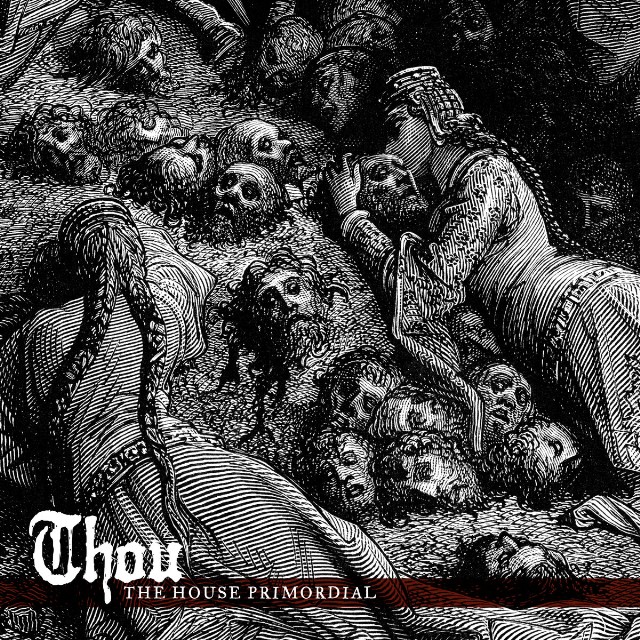