Swedish death metal band, The Crown have announced their return via their tenth record, Cobra Speed Venom. The band plans to release the album through Metal Blade Records on March 16th. The band spent most of 2017 focusing and rehearsing 13 songs before jumping in the studio. The record was recorded at Studio Fredman and produced by the wonderful Fredrik Nordstrom, so you know it’s going to sound great. The intense artwork was done by Christian Sloan Hall.

The band has also released a new music video for “Iron Cross” which can be viewed below:

Make sure to pre-order your copy here. 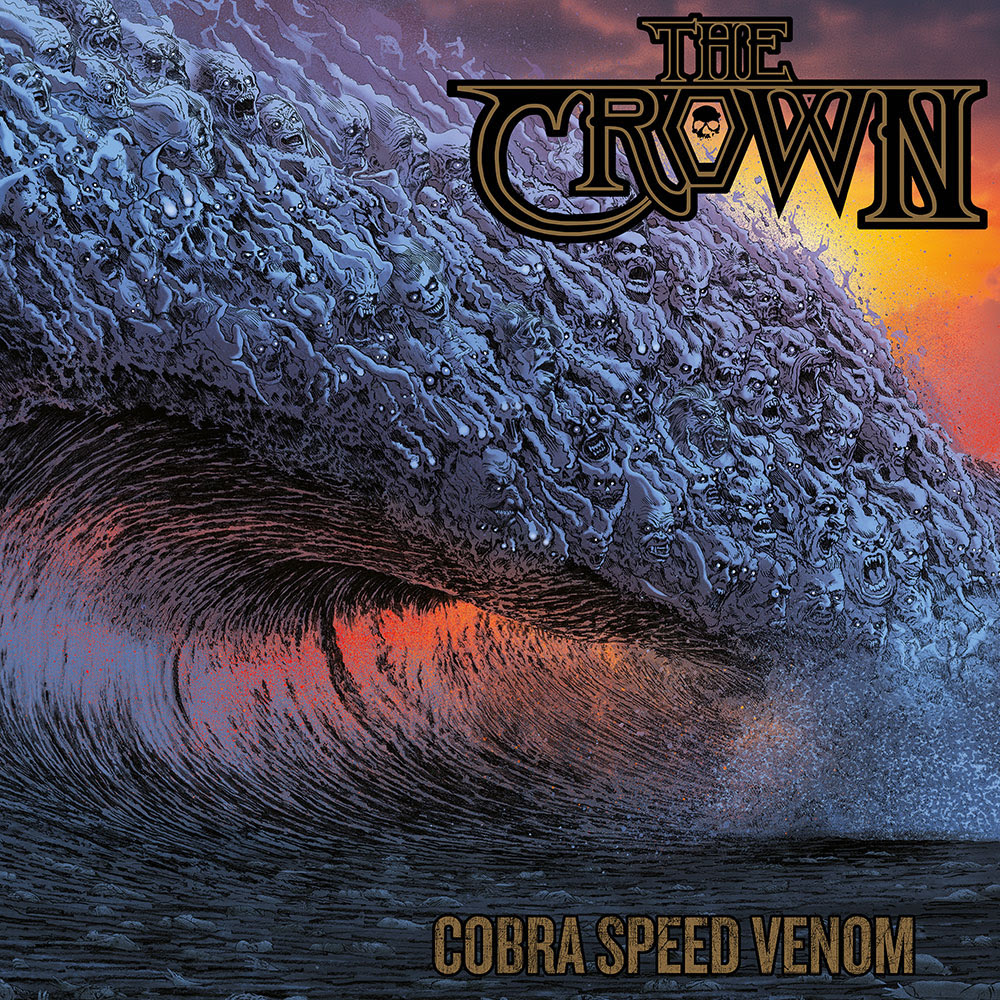 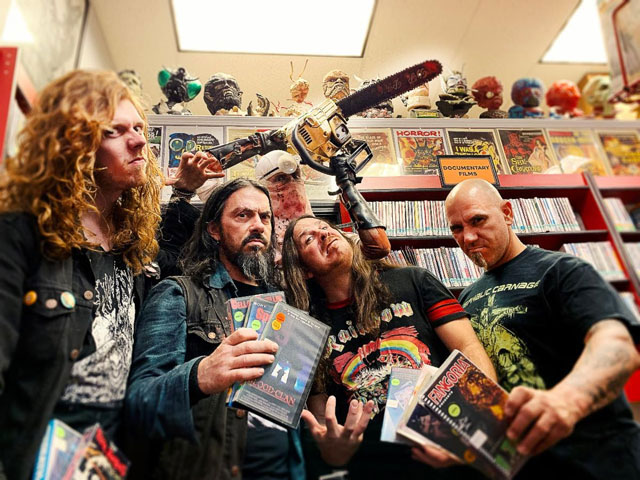