Brooklyn’s Tombs have been pushing the boundaries of black metal since their first EP in 2007. Having made the jump from Relapse to Meal Blade, they’ll be releasing their fourth full lenth, The Grand Annihilation, on June 16th. With the announcement of the new album, they’ve also unveiled their first taste of the new album, “Cold.” Produced by Erik Rutan, the song is a vintage-sounding slice of black metal.

Check out the track listing below, and pre-order The Grand Annhilation here. 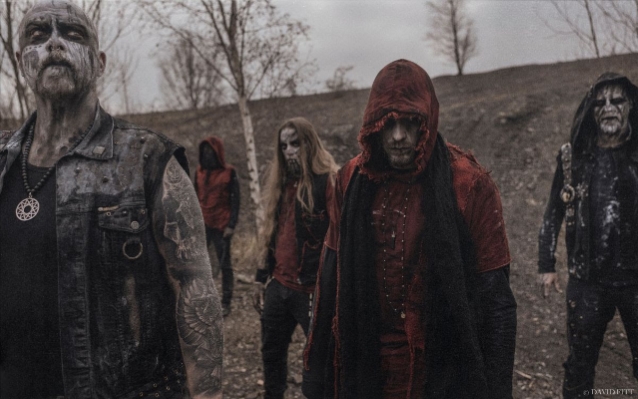