If you love symphonic metal, then it’ll be hard for you not to fall in love with Diabulus In Musica. The Spanish group can inject classical and operatic elements into the most epic sounding metal as well as any of their counterparts from Scandinavia and the Netherlands. That’s why we’re excited to premiere the music video from the Zuberoa Aznárez fronted band for the song “Inner Force,” which appears on their new album Argia.

Diabulus In Musica shared the following with us about the song and video’s meaning:

“‘Inner Force’ talks about the two sides of the human being and about how we can turn negativity into positive strength. To express this idea in the video, we needed to show  two very different characterizations and sceneries: a dark, tight and small place to express that negativity we all sometimes have in our minds; and then an open and lighter one to represent mind freedom and renewal. This is also related with the cover of Argia and the general concept in the album: rebirth after the sinking.”

Check out the video for “Inner Force” below. Argia comes out on April 8 via Napalm Records. 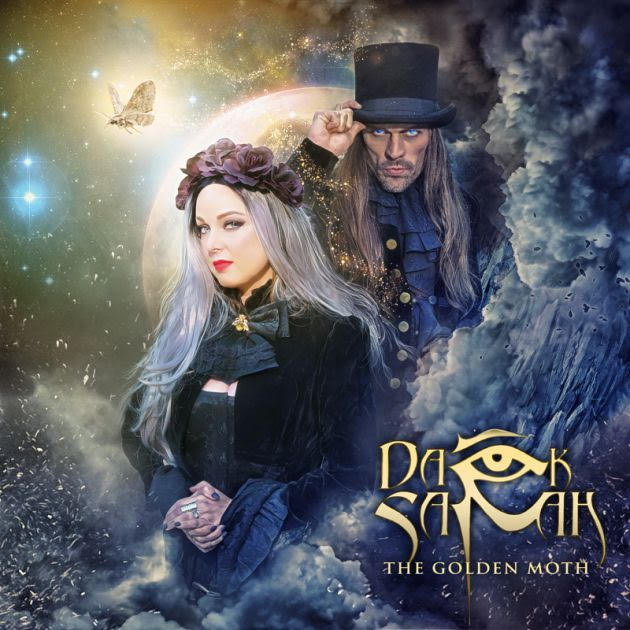 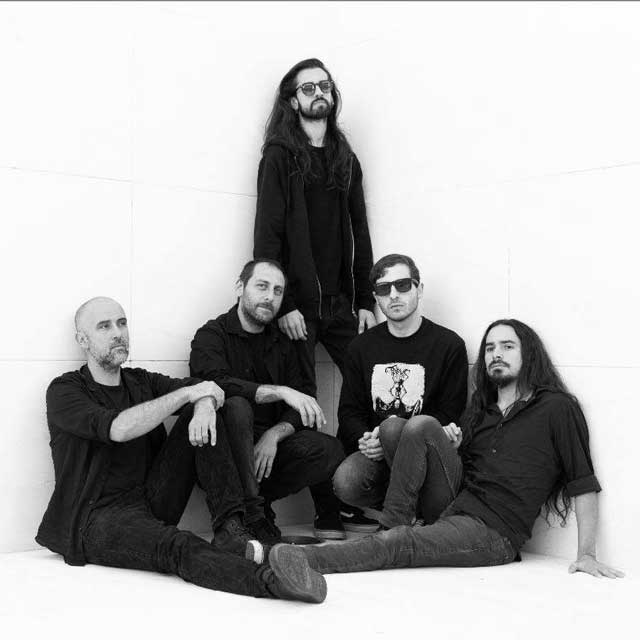