We assume you liked Body Count’s new single “Talk Shit, Get Shot”, because, well, you might not be reading this right now otherwise. The next track to be revealed from the band’s new album is a reworking of a Jay-Z song originally based on an Ice-T song: the one and only “99 Problems”. Ice-T played the track on his “Final Level” podcast, which has now been retitled as “99 Problems BC”. It’s not all that different from before, but hey, if a song is worth playing once it’s worth playing 99 more times, right? The track starts at about the 30:30 mark. In addition to the new track, the track listing for Manslaughter has been posted and reveals that Hatebreed frontman Jamey Jasta will guest on a track titled “Pop Bubble”. The track listing if available below. Manslaughter will be out June 10 on Sumerian Records. 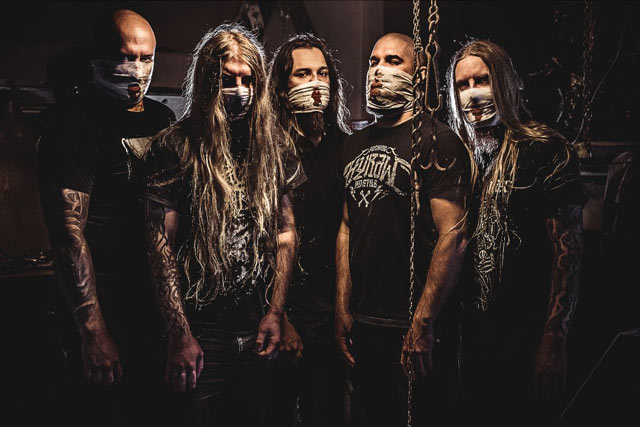