Gojira may have a new album coming out soon via new label home Roadrunner Records. However, the French metal group are teaming up with Volcom Entertainment to give fans some previously unreleased material.

Previously released in Europe, Volcom Entertainment will distribute a limited edition 7” bundle in North America. The 7” includes two songs called “End of Time” and “Bleeding,” which were originally on the 1997 Possessed Demo (when they were still called Godzilla) but never officially released. In addition, the bundle includes a t-shirt and artwork from drummer Mario Duplantier.

The 7” bundle will be made available for pre-order via Volcom’s website in North America soon, while a Record Store Day release in the UK is also in the works. Could this limited edition bundle already be sold out? Funny how these hidden gems will see the light of day before the Sea Shepherd EP does. 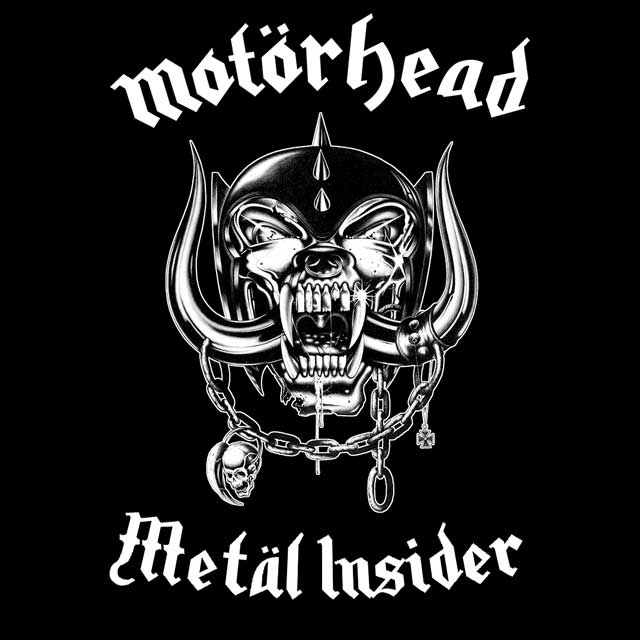 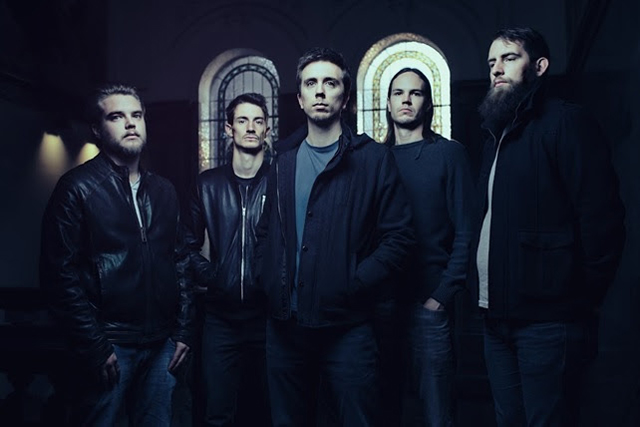