As noted by Property of Zack, Touch Amore signed with Roc Nation because, “the band’s manager being hired by (Roc Nation) and presumably taking his artists with him.” Blaze James, now Artist Manager at Roc Nation since January, manages Coheed and Cambria, so this move makes sense.

Coheed and Cambria will be playing Rock in Rio USA in May with Metallica, Linkin Park and the Deftones. Their latest album, The Afterman: Descension, came out in 2013. 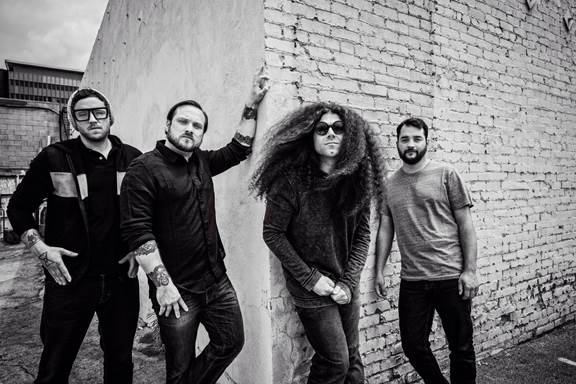