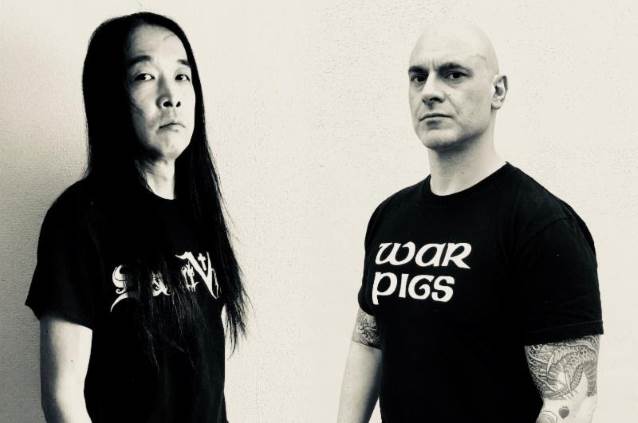 Metal Blade Records has announced the signing of Skull Pit, the new project featuring Mem V. Stein (Exumer) and Tatsu Mikami (Church of Misery). The duo couldn’t be anymore different from one another, which makes Skull Pit more intriguing as both members are from opposite sides of the world. The two bonded over the internet, complimented each other’s style, and eventually formed the band. Their debut album is scheduled to arrive during the fall of this year and it will have more of a ‘70s hard rock and ‘80s NWOBHM style.

The group expressed their excitement about signing to Metal Blade:

“We are beyond excited to have signed to Metal Blade Records, as they are the original metal merchants since 1982. Our style of music could not find a more fitting home, as Metal Blade is best suited to release our music in terms of tradition, vision and our expression of heavy metal.” 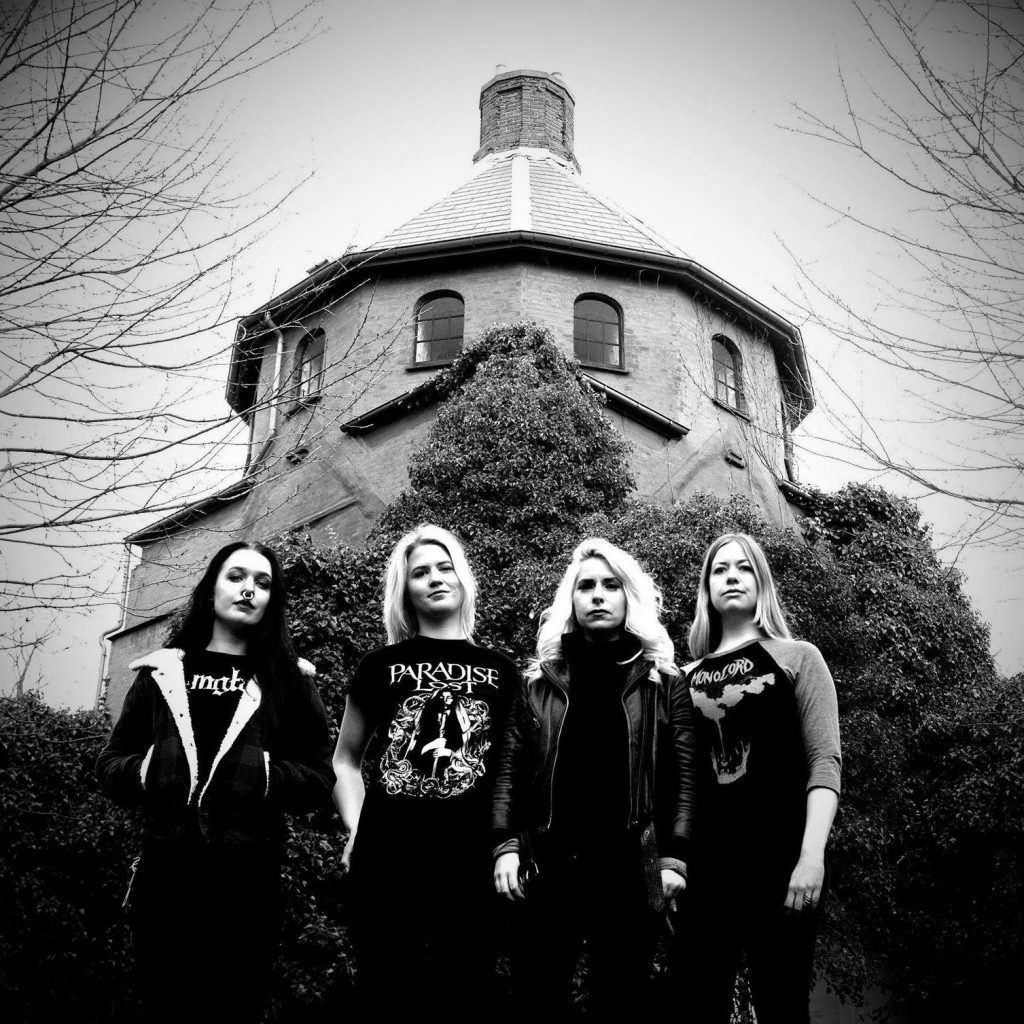