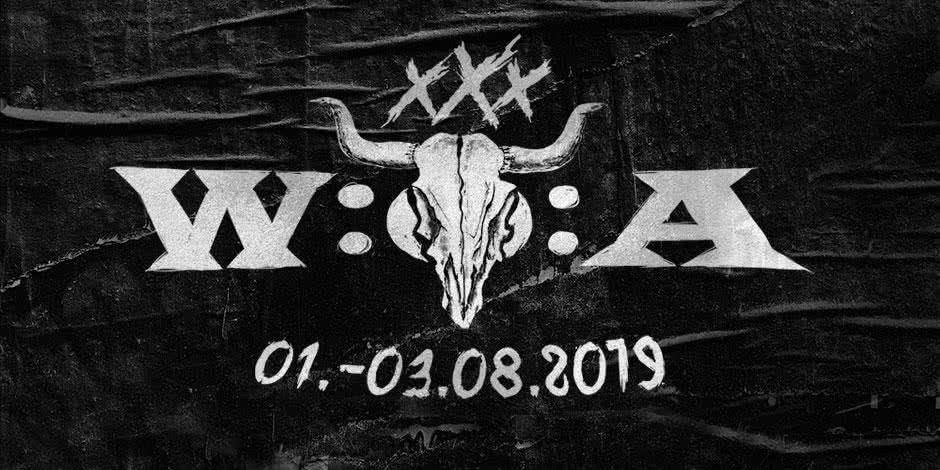 Wacken Open Air festival just ended this past Saturday (4th) and today (6th), over 50,000 tickets have been sold for next year. 2019 will mark the festival’s thirtieth anniversary as the event is scheduled to return on August 1st through 3rd. Eleven bands have been confirmed thus far, including celebrating 20 years of Sabaton.

Check out the lineup below and get your tickets here before it’s too late. 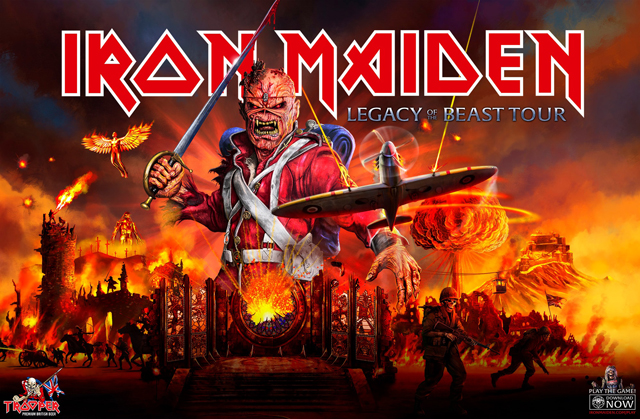