2019 is a huge year in terms of releases. For example, we didn’t expect Rammstein, Slipknot, and Tool to drop a new album in the same year. But they did. While we have about four months left in the year, and many more new records to explore, we’ve noticed a handful of bands reveal they’re working on a new record or just finished recording.

While we aren’t entirely sure what 2020 has in store for us just yet, we already know bands such as Megadeth, Five Finger Death Punch, and Ne Obliviscaris are working on new material. During the course of this week, we’ve seen five additional studio updates, which includes a reveal for both 2019 and 2020. 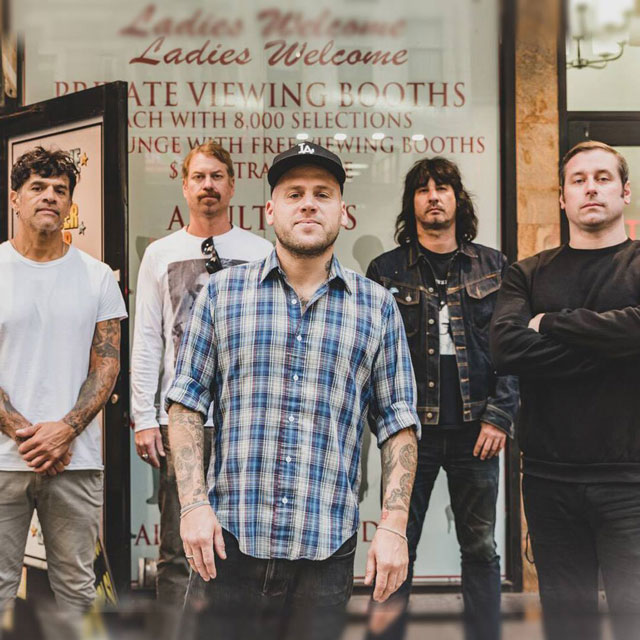 The Bronx have announced they finished recording their next album, which is expected to arrive sometime in 2020. This marks the follow-up to 2017’s V as the band promises it will be “a wild one.” This November, the Bronx will be joining Pennywise and Authority Zero on a short tour. Check out the album update and tour dates below: 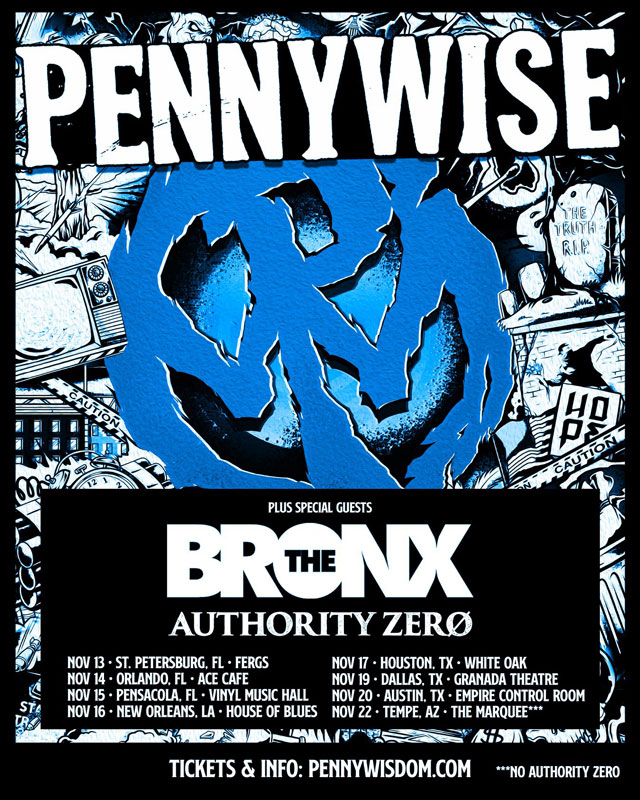 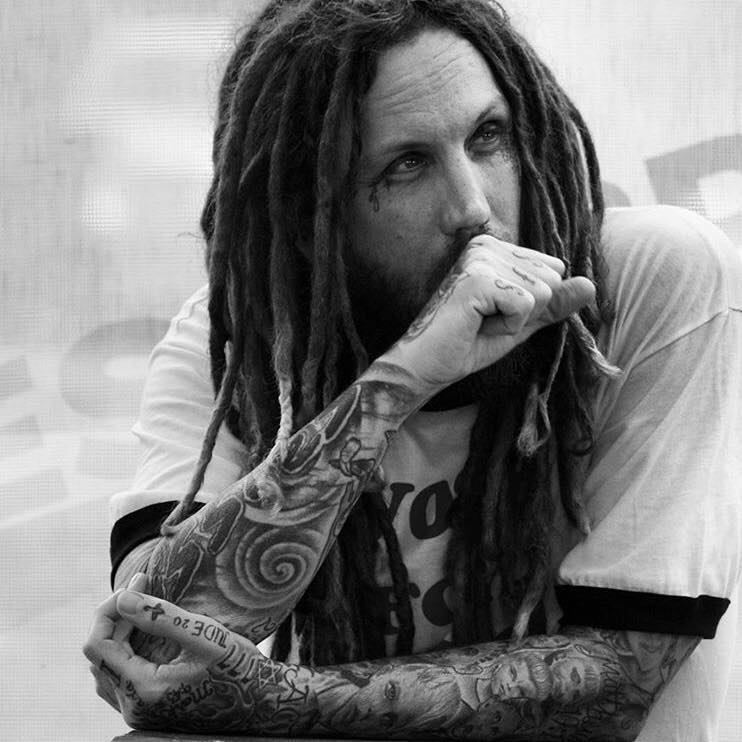 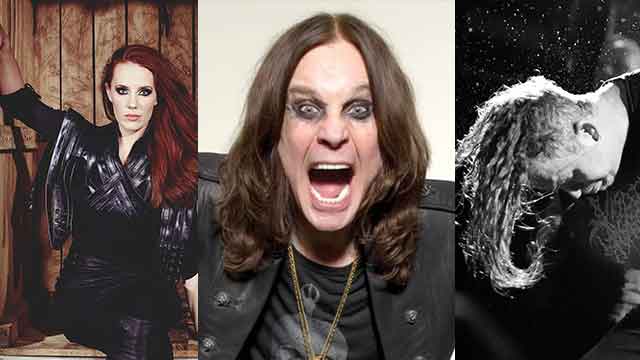