M. Shawn “Clown” Crahan, percussionist and beer keg smasher from Slipknot added some new info about the, as yet unnamed forthcoming Slipknot album. In an interview with Billboard.com, “Clown” spoke about the concept but not before confirming that the band will once again be working with co-producer Greg Fidelman, who has worked with metal giants, Metallica and Slayer. Crahan said that the band has been working on new material since 2016 and has a wealth of material from which to choose. With no name or release date to report, he went on to give a mid 2019 estimated release time.

As far as the concept is concerned, Crahan offered this:

“Breaks down to…good vs. evil, or in this sense, evil vs. good. It’s about being a human being and experiencing what you have in correlating it to this world. This world is ugly and it’s supposed to be, and it has to be in order for art to lead to grandness and beauty.”

“What I can tell you is I’ve known all the words all the time, so I’ve been able to paint the dream world and the nightmare in my mind.” 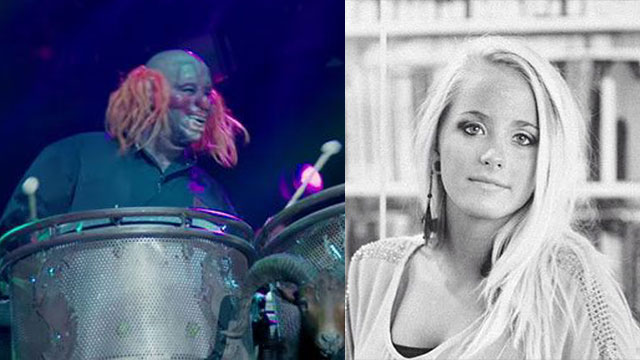