Metal Casino has launched a new casino live stream on social media platforms YouTube and Twitch. For those who haven’t heard about it yet, Metal Casino is the first casino in the world of its kind, launched in 2017 and partly-owned by Ozzy Osbourne who announced his last world tour earlier this year. This site embraces casino lovers, and as its name suggests, metal music fans. 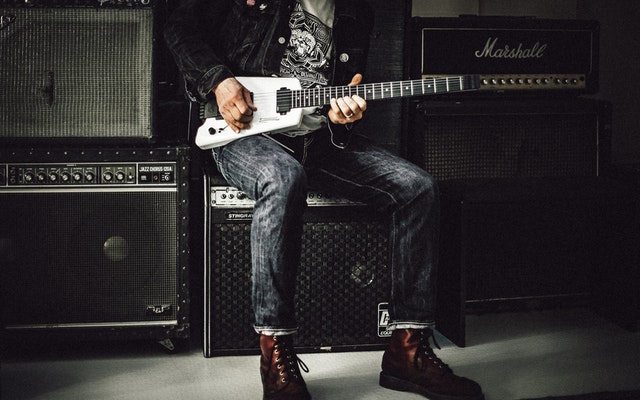 What the Site is About

What really speaks about the idea behind Metal Casino is that it is created by metal music fans for metal music fans. Having gotten its licenses from the UK Gambling Commission and Malta Gaming Authority, this significantly boosts the site’s reliability and authority for new players. To show you how important this is, let’s make a comparison with local sportsbooks around the world. Just as choosing a trusted site is important for people who like to place bets online, having a licensed site for online games is a must in the casino world. This site gives its players a chance to win metal merchandise, metal concert tickets, bands backstage access, and much more.

More About the Live Show 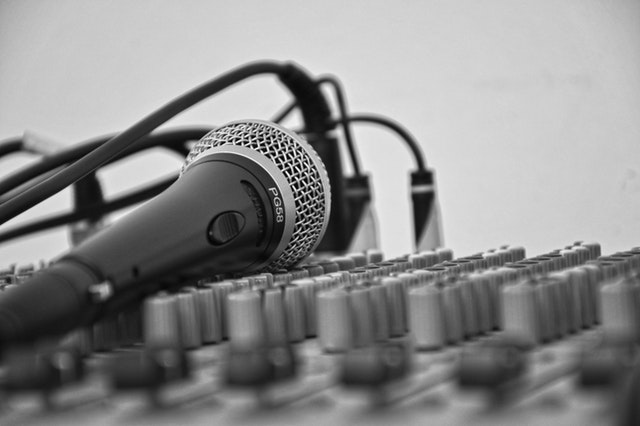 Luckily to all metal lovers, Metal Casino launched a twice-weekly gaming and music show. The show goes live on the two most popular platforms, YouTube and Twitch.

The Metal Casino Live show provides its fans with a pretty unique experience, a combination of metal and hard rock music with live casino gaming. But, that’s not everything! The live show is hosted by Marielle Tengstrom, a TV hostess, and co-hosted by Ryan Roxie, a rock legend. Plus, the Metal Casino site offers a great chance to win some mega cash prizes, play big games, get exclusive tickets and backstage experience, and merchandise from your favorite metal star.

Furthermore, the program includes some great music, audience interaction, chat, live games, and big prizes. It is broadcast on Wednesday and Friday at 20:00 (CET) each week and made available on YouTube, Twitch, and their website.

What do People Think about the Live Stream?

Many metalheads and gaming nuts now consider the Metal Casino Live show as something so good that it shouldn’t be missed. And, here are the words of Ryan Roxie, who before the first episode, somehow predicted the popularity of the show: “It’s gonna be awesome – we’re so excited to get started. We’re gonna have so much fun talking music and slots in the studio and with the viewers wherever they are and giving away great prizes. You don’t want to miss this. As we say at Metal Casino, ‘Stay tuned, stay true and stay metal.” Now, ever since the show launched, it’s been attracting gaming and music fans from all around the world.

But, what really makes this casino different from the others? The answer to this question lies in the words of Clas Dahlen, the chief marketing officer (CMO) of Metal Casino: “Metal Casino does things differently than our competitors and our hard-rockin’ live show will reflect that. We are true, we are real, we’re relevant and dedicated, there’s no bullshit. The show is about people from the metal scene enjoying themselves and enjoying casino games while interacting with the audience out there.

“This is an entirely new format that we actually started working on in March last year, even before the site launched. Metal Casino Live is paving in the world of online streaming; it cannot be pigeonholed as another deadhead casino streamer, nor is it a music talk show. It is a concept on its own. A concept that goes all in for the fans.”

The casino hasn’t only partnered with the Prince of Darkness and Black Sabbath member Ozzy Osbourne, but also with Megadeth’s bassist David Ellefson, who was inducted in Iowa’s Rock n Roll Hall of Fame. Plus, all of the founders of Metal Casino actually have a long music, gaming, and tech history working in the world’s top companies, more than 30 years of experience precisely speaking. Some of the companies are Universal Music, Spotify, EMI, Mr. Green, Apple iTunes, and Microsoft. 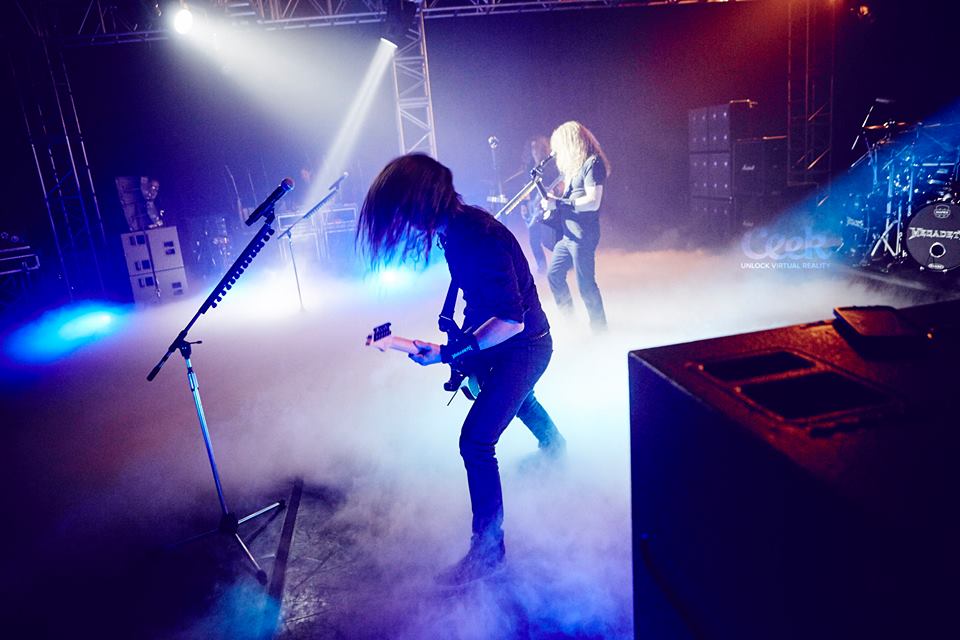