While many events shut down due to the COVID-19 pandemic, WWE did something different for WrestleMania 36, which was taping the show in front of an empty audience. On Saturday’s (4th) event, The Undertaker used Metallica’s “Now That We’re Dead,” from their latest effort, 2016’s Hardwired…To Self-Destruct for his entrance and exit theme as he fought against AJ Styles.

Metallica were honored to be part of this as they shared the following clip:

The legacy continues. @WWE superstar The @Undertaker walked out to “Now That We’re Dead” on @WWENetwork! pic.twitter.com/mC4hCGLpOm 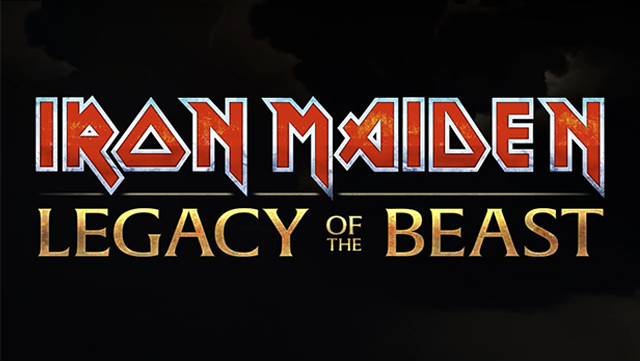