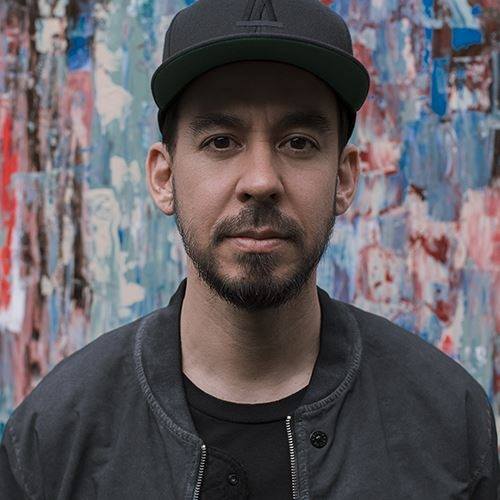 Mike Shinoda has made a new statement about the state of Linkin Park and the possibility of performing together again.

During an interview with German radio station ‘Rock Antenne,’ Shinoda said that though the band doesn’t see each other that often, he is open to the idea of working together again. When asked what the future holds for the band, he said:

“I don’t know. Right now, I’m very flexible. These [solo] shows [in Europe in March] are the only shows that I’ve planned so far. I don’t have any other tours planned. So I’m keeping things open right now to experiences and conversations.” He does, however, believe that they will get together eventually. “I see the other guys here and there—not all together usually. Usually it’s just one on one. But I’m sure we’re gonna get together soon and just hang out—hang out and see what’s up.”

Even if they do start making music together again, replacing late frontman Chester Bennington would not be a priority. Said Shinoda:

“That’s not my goal right now. I think it has to happen naturally. And if we find somebody that’s a great person that we think is a good personality fit and a good stylistic fit, then I could see trying to do some stuff with somebody. Not for the sake of replacing… I wouldn’t wanna ever feel like we were replacing Chester.”

However, if the band does reunite, finding a new singer might become a necessity.

“I know the other guys, they love to get onstage, they love to be in the studio, and so to not do that would be—I don’t know—almost unhealthy. If doing that means that we need to have some other people in the mix in order to do it and do it well, then we would do that.”

Ultimately, Shinoda says that any reunions would be for the fans:

“I think there are many fans that want to continue to see the guys onstage and wanna continue to hear the music, and if we put a show up online, they’ll wanna come. So as long as that connection and interest is there, I think that’s a driving force to figure it out.”

“But, like I said before, it has to happen naturally. I’m not running out and putting up ‘vocalist wanted’ posters. I think that’s wholly inappropriate and probably a terrible idea.”

Bennington passed away in July 2017. The last time Linkin Park performed together was during a special tribute concert in his honor, which took place in October 2017.

Shinoda released his debut solo album Post Traumatic in June 2018 following an EP of the same name in January 2018. He will continue to tour behind the album in Europe starting March 2 in Berlin, Germany.