Nonpoint will be celebrating the 20th anniversary of the album Statement (2000). The group has announced a livestream event as they will perform their major label debut in its entirety on October 10th, which marks the exact day the album was originally released. Tickets are available at this location.

Starting this Saturday (29th), the group will stream a concert leading up to their livestream: 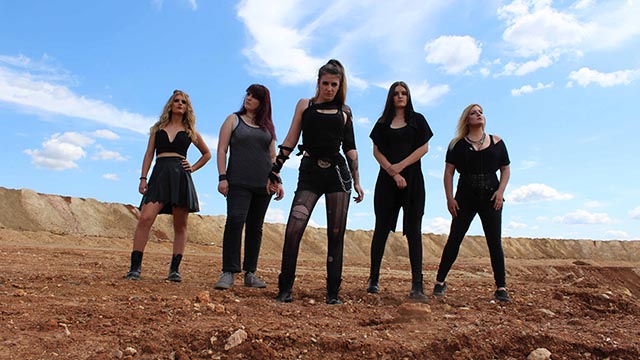