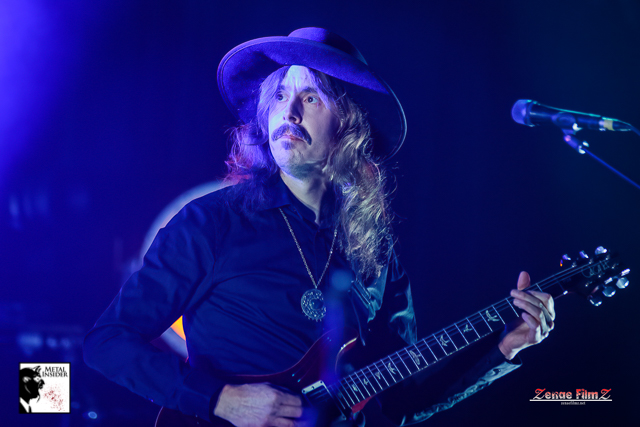 Opeth frontman/guitarist Mikael Åkerfeldt has announced that he will be making his scoring debut on the upcoming Netflix series Clark.

Clark is based on the autobiography of Swedish criminal Clark Olofsson (‘Vafan var det som hände’), who most notably held several people hostage at a bank in 1973. The events led to the coining of the term “Stockholm Syndrome,” a condition where a hostage becomes sympathetic to their captor/oppressor.

The series is being directed by Jonas Åkerlund (Lords Of Chaos, Polar) and will feature Bill Skarsgård (2017’s It) as the titular “celebrity gangster” Clark Olofsson. Said in a press release for the series (reported by Brooklyn Vegan),

“Clark is the story about the most politically incorrect man, who lived the most politically incorrect life. These are the kinds of stories I always look for. It’s an ultra-violent, witty, emotional, real and surreal biography to put a face to the name Stockholm Syndrome, but it isn’t just about the Norrmalmstorg Robbery. It’s about his whole life and what made him who he is, the truth and lies of his incredible career. Bill Skarsgård is the perfect match for this and he will bring the Stockholm Syndrome to the role. And Netflix is the perfect platform, they are not just the biggest streaming service, they also have the boldness to tell this incredible story.”

A premiere date for Clark or it’s score have not been announced yet. 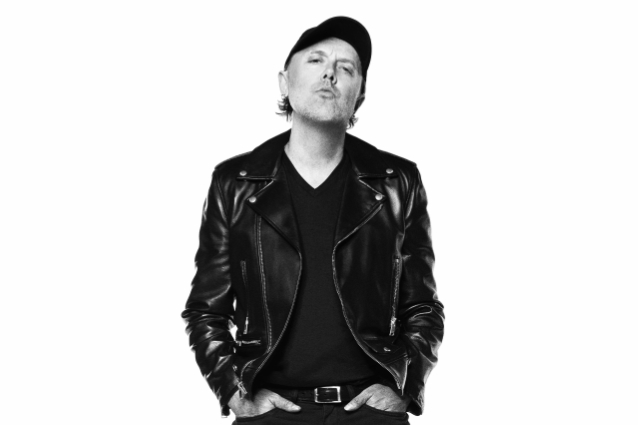