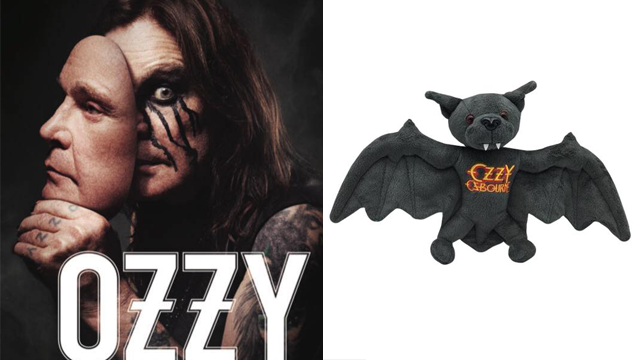 It looks like Ozzy Osbourne had a busy weekend.

Just yesterday (20th), marked the 37th anniversary of Osbourne’s infamous bat incident, where he bit the head off a live bat during a show in Des Moines, Iowa. To commemorate the occasion, the prince of darkness has decided to release a limited-edition plush bat.

Osbourne once reflected on the incident to Classic Rock Magazine:

“It must have been stunned by the lights or something because it just froze and I thought it was a toy. I just put it in my mouth. Then its wings started flapping, and I got such a shock. I tried to pull it out too quickly, and its head came off.”

The 12” toy features the legendary Black Sabbath frontman’s logo, as well as a detachable head secured to the plush with Velcro. Bats can be purchased exclusively through Osbourne’s website for $40. The first batch is already sold out, though the site still looks to be taking pre-orders.

From bats to bandmates, Osbourne has reached out to former drummer Lee Kerslake, helping him achieve one of his final wishes.

Kerslake, who was diagnosed with cancer several years ago, revealed last month that it had metastasized to his bones and had been given only eight months to live. As a final wish, the drummer told The Metal Voice that one of his last requests was to receive platinum album certifications for his work on Osbourne’s Blizzard of Ozz and Diary of a Mad Man albums.

Lee said to The Metal Voice:

“I really wrote a nice letter to them, and I hope they will come to terms with it and say yes. A platinum certification on my wall for these albums would be fantastic, and it would say I helped create those albums.”

Osbourne made his wish come true this weekend, gifting Kerslake plaques for both albums. On Friday (18th), he posted a photo via Facebook of Kerslake with the awards, saying:

“I’m so glad that Lee Kerslake is enjoying his ‘Blizzard’ and ‘Diary’ platinum albums. I hope you feel better. Love Ozzy.” 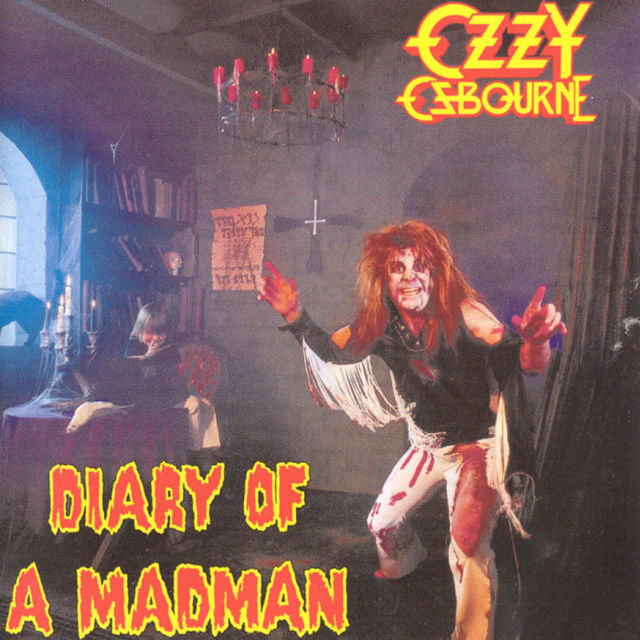