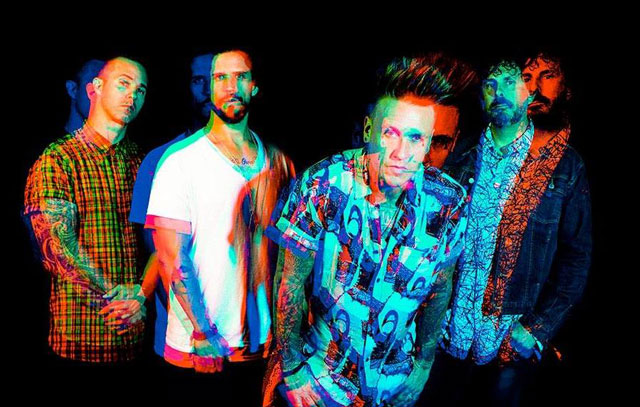 Social Media can be a scary place. There are those who enjoy publicly sharing every detail on their waking life, celebrities who find it as a useful tool to provide updates on their work, and then there’s President Donald Trump. Whether you like him or not, his incoherent Tweets in response to the last ten minutes of Fox programming are exhausting, yet we see them appear on news headlines on a near-daily basis. Yesterday, Papa Roach put their spin on one of them.

Trump has been in office since January 20th, 2017. He has Tweeted at least once-a-day expressing his feelings on Hillary Clinton, Democrats, and what have you. Therefore, if he tweeted at least once a day on this, he would have a minimum of 921 Tweets. Therefore, on his 1,000th Tweet (or 900,000,000 tweet) on this subject, Papa Roach had the perfect response.

“CUT MY LIFE INTO PIECES, THIS IS MY LAST RESORT”

Trump’s Tweet does pair well with this track taken from 2000’s Infest.

“Cut my life into pieces

This is my last resort

Don’t give a fuck if I cut my arm, bleeding.”

“Cut my life into pieces

This is my last resort.

With that being said, Papa Roach’s overall tenth studio album Who Do You Trust? was released earlier this year. Maybe we will see a few of Trump’s Tweets appear on the group’s next LP.

CUT MY LIFE INTO PIECES, THIS IS MY LAST RESORT 🎶 https://t.co/AJI0fDRovw

Papa Roach are currently on tour and you can check out their summer schedule here. 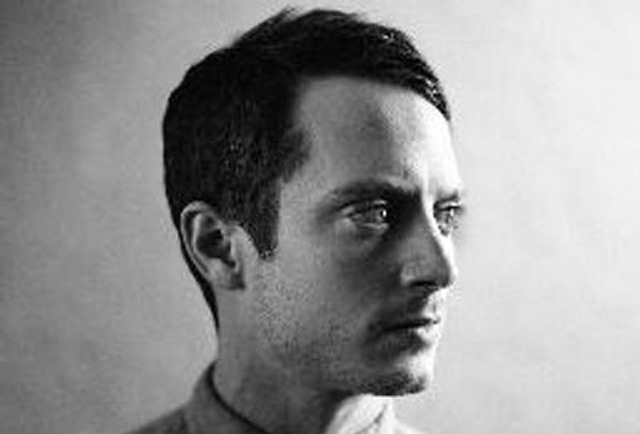