Patch.com reports, Tinley Park police have opened an investigation into the death of 62-year-old Richard Valadez who died during Slipknot’s concert at Hollywood Casino Amphitheater on Sunday (11th). Police have concluded that “foul play is not suspected.” The investigation ignited after Valadez’ sons were searching for answers as to what events occurred that led to their father’s death. Richard Valadez, Jr., and his brother, Andrew, were notified that their father may have died after suffering from a heart attack.

However, due to security and emergency staff taking 15-25 minutes to get to Valadez, his sons are wondering if their father could have survived if he had “proper or quicker medical care.”

According to Patch, Richard Jr. commented:

“A lot of things were going on and it appears that nobody had any type of control, I don’t think. I just want some answers.”

Live Nation, operators of Hollywood Casino Amphitheater in Tinley Park have declined to answer questions surrounding the incident. Additionally, despite Corey Taylor who recently halted a show to say “no one gets fucking hurt on my watch,” neither Taylor or the band have yet to respond to what happened during their show at Tinley Park, IL.

Tinley Park officials have mentioned that they had no information because “Live Nations hires private emergency services and village staff were not there.”

Officials are now collecting video, reports, and other evidence as part of the investigation.

Richard Valadez was seen as “having the time of his life” at the show. Unfortunately, it was an hour into Slipknot’s set when they went into “Sulfur” was when things got dark. Concertgoers who were near the 62-year-old-man felt distressed when venue staff were nowhere in site. Attendees surrounded him to block him from getting trampled on in the mosh pit, others tried CPR to revive him as they continued to save him while waiting for help to arrive. Valadez was pronounced dead at 11:34 PM on Sunday according to the Cook County Medical Examiner’s Office. 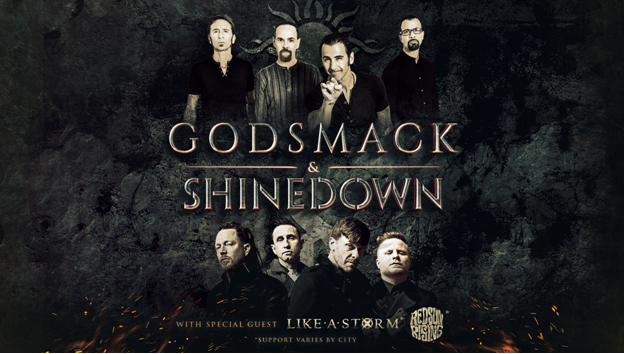