According to a study published in the Zoological Journal of the Linnean Society, scientists have re-examined a prehistoric crocodile and named it after the late Motörhead frontman Lemmy Kilmister. Lemmysuchus lived roughly 164 million years ago during the Middle Jurassic Period and was a member of the extinct group of marine crocodile relatives called teleosaurs. It was originally discovered in the early twentieth century and has been housed in a Museum ever since. However, it was incorrectly categorized with the remains of other sea crocodiles floating around the same area.

“With a metre-long skull and a total length of 5.8 meters, it would have been one of the biggest

coastal predators of its time.”

Museum curator Lorna Steel, suggested this crocodile should be named after Lemmy, stating:

“Although Lemmy passed away at the end of 2015, we’d like to think that he would have raised a glass to Lemmysuchus, one of the nastiest sea creatures to have ever inhabited the Earth.’ 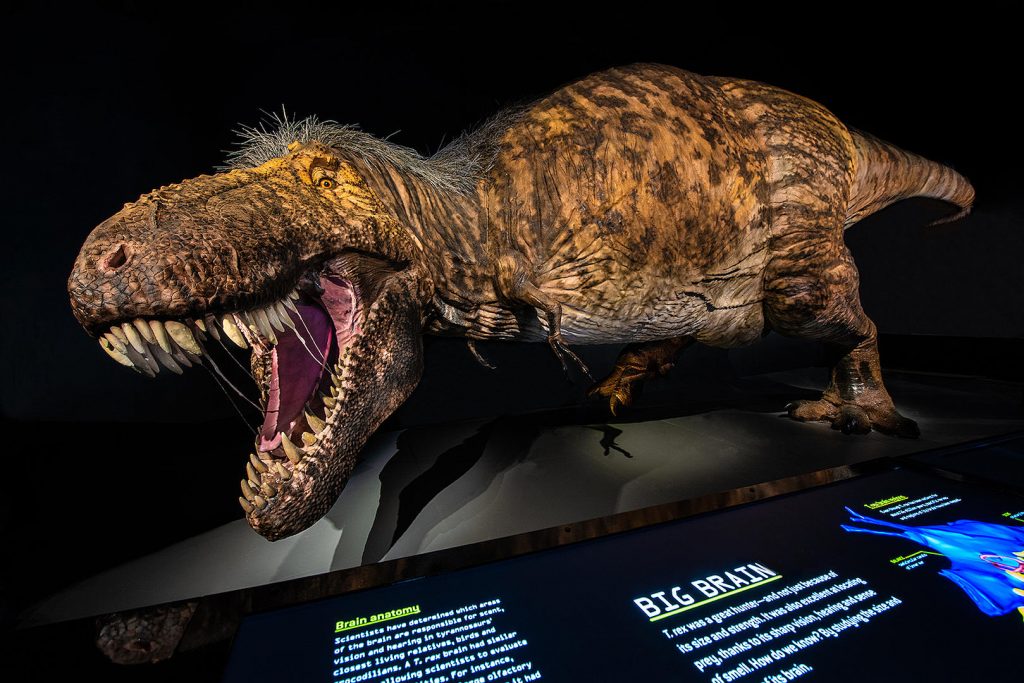