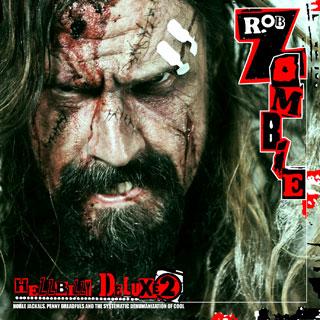 If you were watching Jeopardy! the other day, you might have noticed that Rob Zombie’s “Mars Needs Women” was mentioned in the “Title Planet” category for $2000. The question was,

“In a Rob Zombie song, this ‘needs women’ and apparently, they need to be ‘angry red women’”.

Rob Zombie himself noticed and posted it on his Instagram account. Apparently, this is the third time he’s been mentioned on Jeopardy! You just have to love when metal makes an appearance on that show and we’ve seen quite a few recently.

Check out the song below! 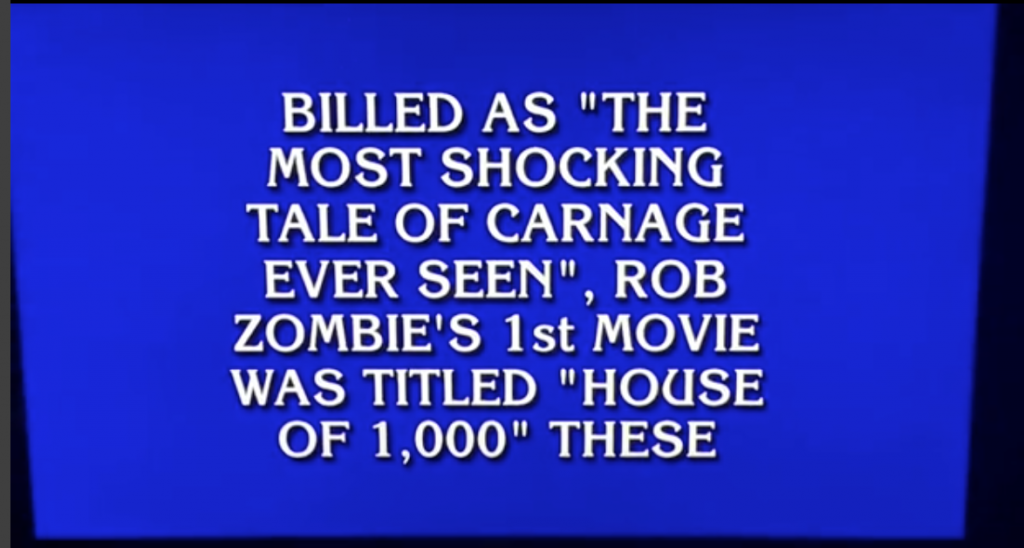 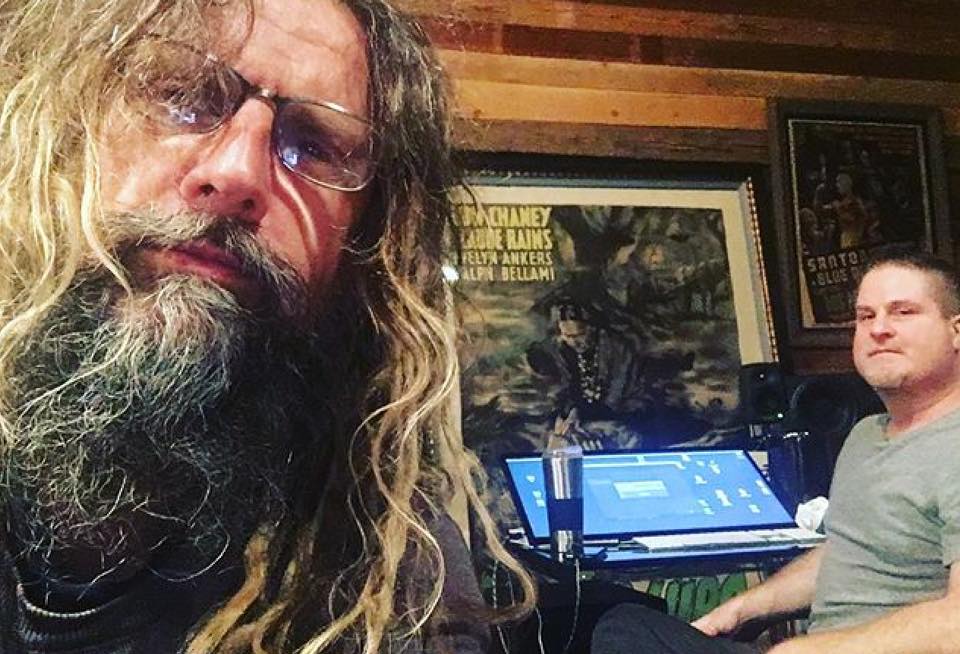