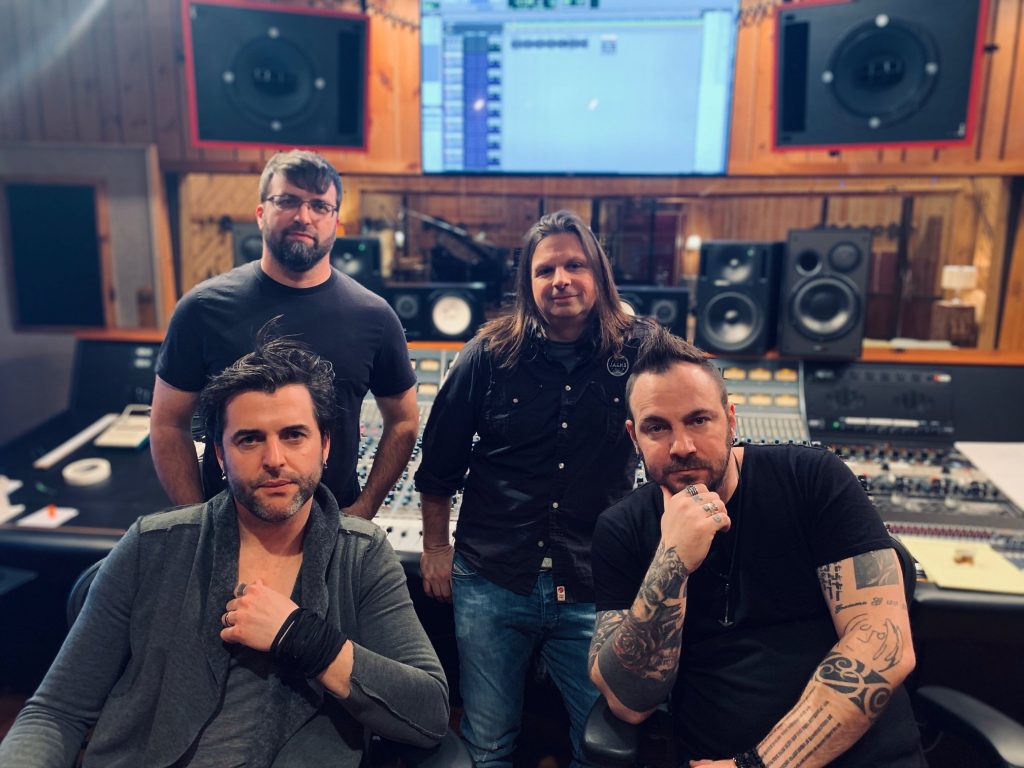 “We’re very excited to share our new material with the world,” exclaims Adam Gontier. “Plus, we’re super happy to have signed with Spinefarm Records! It’s such a fantastic group of people there, and they’ve got a solid roster of incredible bands and musicians. Additionally, Spinefarm’s presence overseas is amazing, and for us, that’s a really big deal.

The frontman also revealed their new album could be the best material he has written since 2005.

“This new album is a giant step forward for us in many ways,” says the frontman. “Of course, there’s those elements that have always been present in the music, like the heavy riffs and the vulnerability within the lyrics. But there’s also a completely new element that takes things to a different level. Our goal is to raise the bar on every record, so we’re incorporating a lot of different sounds and instruments on this one. For me, this is the best stuff I’ve written since 2005. I guess you’ll have to hear it to judge for yourself!”

You can keep up-to-date with the band here.