Slipknot has announced via their socials that they will be performing on Jimmy Kimmel Live on Friday May 17th, which is coincidentally the same day Rammstein’s new album will be released. Slipknot’s television appearance could be an opportunity for fans to see the band’s new masks if they are revealed. Check out the announcement along with another tease from the band below.

With the release of Slipknot’s new record around the corner, August 9th to be exact, the band is gearing up for a busy summer of touring including returning home to headline the sold-out Iowa State Fair on August 10th with direct support from France’s own Gojira. The Knotfest Roadshow also kicks off this summer with Gojira, Volbeat, and Behemoth check out the dates here. Additionally, Slipknot will be teaming up with Metallica for their Australian and New Zealand shows. 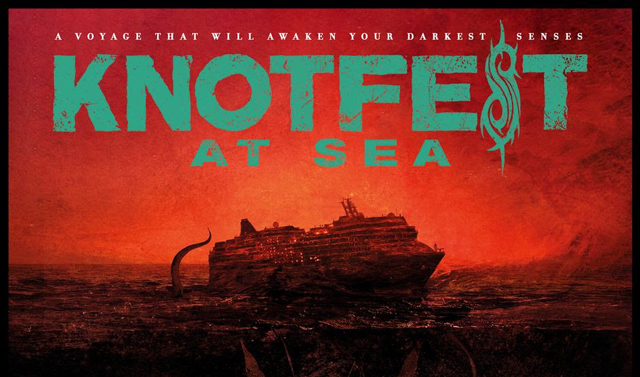